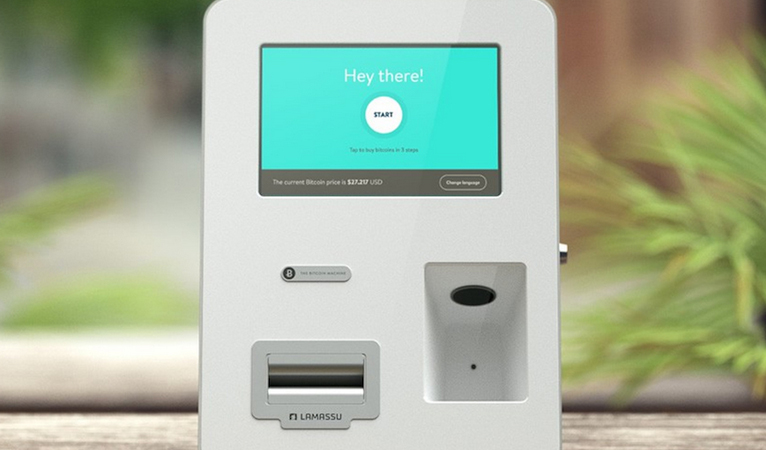 A recent video documenting a first experience with a Dash ATM underscores the fundamental experience between the usability of Dash and Bitcoin.

Shot at the Texas Bitcoin Conference last week, the video depicts a first experience purchasing Dash with dollars at a Dash ATM which was present at the conference:

Two Dash ATMs were present at the conference. Additionally, 19 attendees were set up with their first Dash wallet, and given their first $10 worth of Dash.

Performance draws comparisons with Bitcoin and the old “Mac vs. PC” ads

This experience documented at the conference highlights the differences between use of Dash and that of Bitcoin. Dash has four times the on-chain capacity that Bitcoin does due to a 2.5 minute block interval (four times as fast), and this is soon to be doubled with the 2mb block size increase in the upcoming 12.2 update. Dash also has a median fee of a couple cents, compared to that of Bitcoin’s which is presently $3.39

This difference was illustrated in a recent video parodying the old Mac vs. PC advertisements:

In recent months, Bitcoin’s price has experienced significant growth, smashing previous all-time high records. Over the past six weeks, Bitcoin’s value has more than doubled, rising from about $3,050 mid-September to $6,610 at present. Over the same time period, its dominance factor over the cryptocurrency markets rose from about 47% to 59.6% at present.

In the meantime, however, other factors have not improved at the same rate. Over the last year, Bitcoin’s transactions have remained stagnant, remaining roughly in the 250,000-300,000 per day range, while fees have gone up significantly, rising from around 20 cents on average a year ago to over $5 now, after reaching a high average of $8.97 in late August. 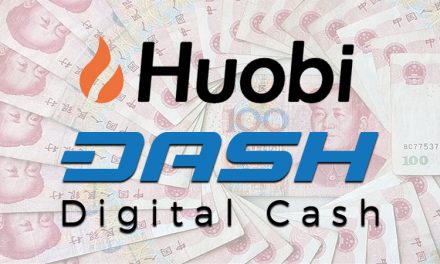 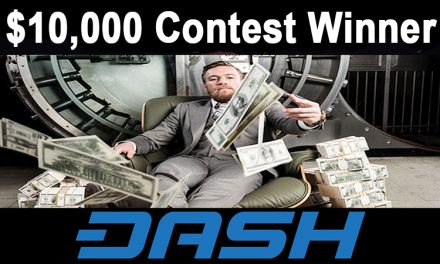