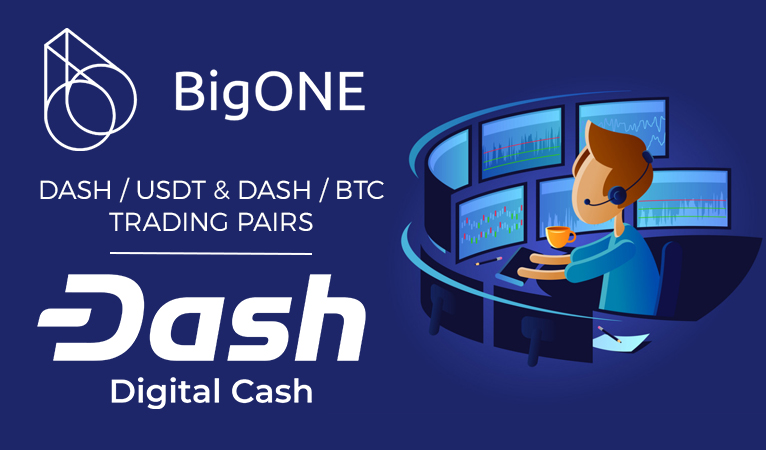 According to a recent announcement, the exchange will be listing Dash trading pairs on June 5th at 4am UTC, consisting of a Bitcoin (BTC) trading pair as well as one for Tether (USDT), a USD-pegged stablecoin used as a substitute for fiat trading pairs:

We will list IOTE and DASH related trading pairs. The details are as follows:

The integration of Dash into BigONE was brokered with assistance from the Dash Embassy Thailand, a Dash-funded organization operating in the region. According to co-founder Felix Mago, the integration strengthens Dash’s presence in Asia:

“We are excited to have Dash on BigONE exchange as it increases our exposure in important markets in Asia and opens the door to new users.”

BigONE is an exchange focused on the Asia region that deals exclusively in cryptocurrency trading, allowing users to trade with the Tether USD stablecoin as a substitute for fiat currency. Currently listed in the top 100 exchanges by adjusted volume on CoinMarketCap, BigONE reports nearing $13 million in trading volume over a 24-hour period.

Asia and South Korea as a potential strategic markets for Dash

The Asian region, and South Korea in particular, present strong opportunities for growth for Dash. South Korea presented a case of strong trading interest during the cryptocurrency boom of 2017, leading to government crackdowns including the imposition of identity requirements for trading. Since then, the government has indicated a cautiously favorable stance, and some state officials have even indicated a desire to create their own cryptocurrencies.

Dash may be a highly-popular cryptocurrency for trading in South Korea, though available data may be partially suspect. Korean exchange Bithumb, while not registering on adjust volume charts due to issues with verifying the veracity of volume claims, reports a 24-hour trading volume of over $1.19 billion, ranked #23 globally for reported, not adjusted, volume. Worthy of note is that Dash/KRW is the exchange’s top trading pair, representing over one third of the exchange’s entire volume with $447 million, nearly double the next closest-ranked Monero at $244 million. Industry leader Bitcoin ranks a distant fourth with over $75 million.

The addition of BigONE to the exchanges supporting Dash trading has the potential to open up a host of arbitrage opportunities between exchanges. A growing number of exchanges around the world explicitly support Dash InstantSend, recognizing deposits instantly as confirmed. This has the potential to significantly increase the favorability of using Dash as a trader’s coin as more exchanges both accept the coin and recognize InstantSend transactions, nearly all of which are the default transaction format post version 0.13. Finally, thanks to the recent 0.14 upgrade, ChainLocks will serve to protect against 51% mining attacks, further increasing the security of Dash and giving it an edge over other cryptocurrencies for trading. 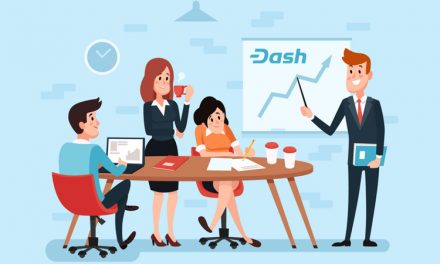 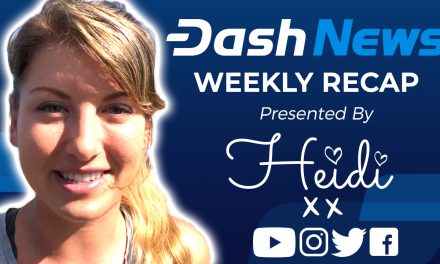 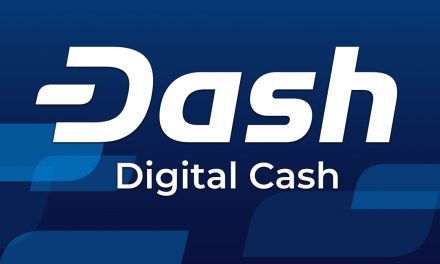