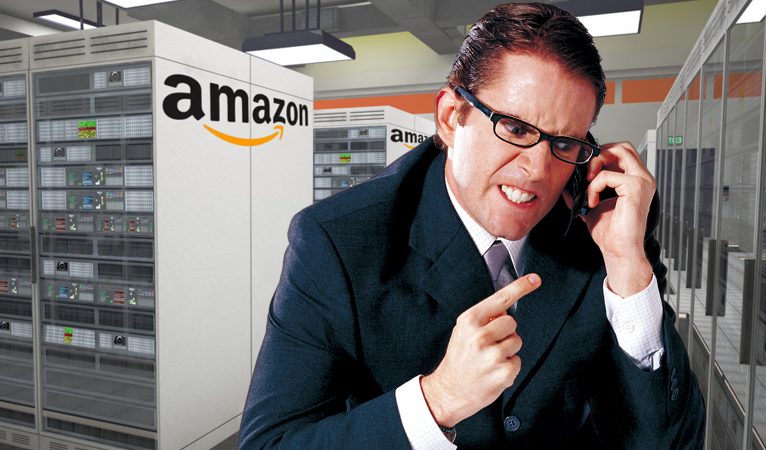 Amazon has revealed that it has experienced an error resulting in many customers’ names and email addresses being exposed.

According to Deadline, several customers reported that they had received an email from Amazon stating that their username and email had been temporarily leaked publicly. This was reportedly due to a “technical error,” with claims that it has since been fixed. Amazon has been very tight-lipped on the nature and scope of the exposure, as well as its causes, leaving customers to wonder about the security of their private data.

While at this point this breach is only known to have affected names and email addresses, payment information, including credit cards, is also stored by Amazon, presenting a risk of financial exposure in the future.

Cryptocurrency transactions are not linked to users’ real-world identity and are not liable to be centrally controlled, however many still pose privacy risks when shopping online. Bitcoin experienced a “dusting attack” recently, which threatens to link addresses together and gain a strong picture of a user’s person holdings, and research from Princeton University shows that addresses can similarly be correlated through multiple online payments to expose more complete holdings. While several cryptocurrencies offer advanced privacy features, only a few are also easily usable by average consumers.

Bitrefill promotes Black Friday shopping discounts with 10% off with Dash

In order to promote the usage of cryptocurrency for shopping, mobile top-up and gift card service Bitrefill outlined a series of Black Friday deals for the famous pre-Christmas shopping event. Bitrefill sells gift cards to a variety of large retailers, including Amazon and eBay, for a variety of cryptocurrencies. Dash in particular stands out with a 10% discount, and gift codes are delivered instantly with an InstantSend transaction. Dash users can also use PrivateSend to minimize privacy risks for purchases.