Known for the Dash School and Dash: Detailed video series, Johnson submitted a new proposal after a brief hiatus. The proposal seeks to “execute a year-long, multi-step strategy to get DASH coverage in the mainstream publications, podcasts, and television stations which cover consumer tech,” and will leverage PR firm PMBC for positioning in said channels.

Taking Dash to the average person

The goal of the previous video projects was to reach cryptocurrency aficionados, while Johnson sees this new initiative as a chance to approach the average person who may be completely uninitiated in the world of digital currency:

“My goal with the YouTube series DASH: Detailed was to inform the already-savvy cryptosphere about what I thought they’d overlooked in DASH. I feel that the year-long series accomplished that, and that there’s nothing left for me to say to the seasoned crypto-trader at this time.

Whereas the person who just heard about cryptocurrency on the news for the first time last month? He’s dying for information. He wants someone to explain what’s what in an understandable way, without going over his head with industry and tech jargon. He needs a basic education to be empowered to do more research and make better investment decisions. I want to provide that, and I want to make the case for DASH.”

The use of PMBC will secure speaking engagements and appearances in these avenues and in front of these audiences who have likely never heard of Dash whatsoever.

Dash has had a strong few months, yet still may be undervalued

Johnson believes that long-term Dash is significantly undervalued, but did not expect the recent price spike:

“No, I absolutely did not. I learned a few years ago that my short-term price expectations are utterly useless — the cryptosphere is like a bucking bull and I never have any idea what they’re going to do next. I only have relative confidence in what they’re going to be doing in 10-ish years — it’ll probably look a lot like DASH. Which is why I think that even at ~$800, DASH is extremely undervalued for the long-term investor.”

Still to be released is Dash’s “killer app,” the platform codenamed Evolution, which will bring a seamless and user-friendly experience to the average user protocol-level, without having to leverage third-party centralized services. Public release for the initial stages of Evolution is set for June of next year. 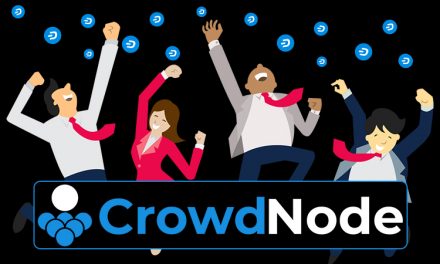 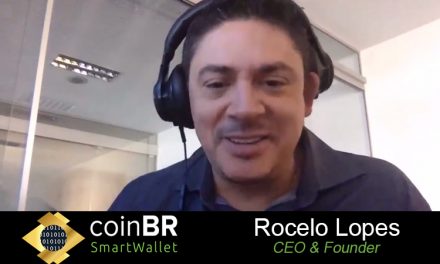 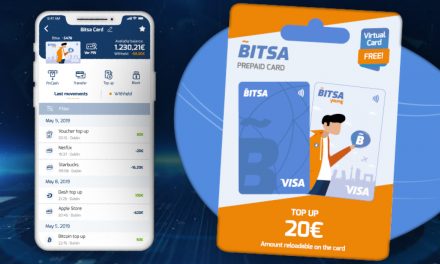