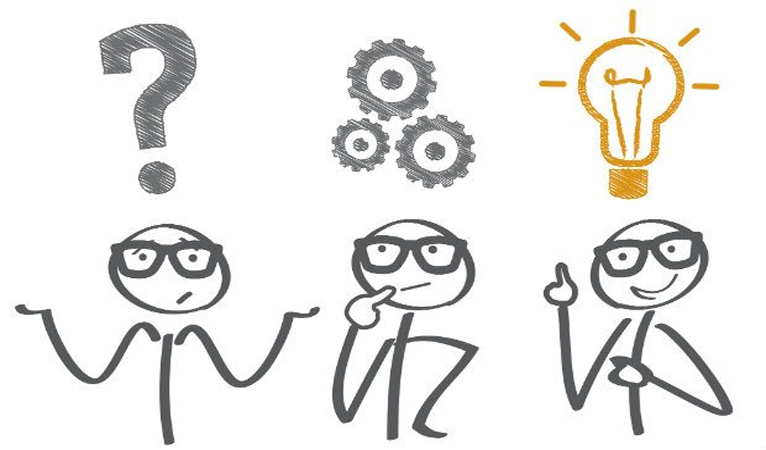 Two proposals from Dash’s largest outside contractor failed until next cycle due to a technical error, though Core has stepped in to bridge the funding gap.

Alt36 is a payment processor company contracted with the Dash network to provide, among other things, a Dash-enabled point-of-sale system targeted to the legal cannabis industry. Two proposals, one for the sponsorship of several events and soft launch of the payment processor and one for an ATM network, both passed last cycle with wide margins. However, they were not paid out by the treasury due to a technical error, as Dash Core CEO Ryan Taylor explains:

“During the finalization process for the October 3rd budget cycle, we discovered that the two proposals submitted by AltThirtySix will not be paid, despite garnering a net 21% and 18% of the masternode votes. The cause of the issue is that coinbase transactions (which pay the proposals) cannot support multi-signature addresses, and the payment address specified by the proposal owner was a multi-signature address.”

In order to smooth over the technical error and allow the proposals to move forward as intended by the network, Dash Core has offered to front the requested funds and be reimbursed by a proposal this coming cycle, according to Taylor:

“We have communicated the issue to AltThirtySix, and they are aware that the proposals will not pay out as expected. We would like to propose the following resolution to AltThirtySix and the masternode owners that voted for the proposal.

This solution ensures minimal delay for AltThirtySix obtaining the counted-on funding to host their launch event on October 14th. I assume the high support level these proposals received will lead to them passing swiftly, so it should not have a dramatic impact on executing their plans.”

A new proposal was immediately submitted, briefly explaining the situation and directing potential funds to Core’s business development address. At time of writing the proposal looks to be on course to quickly pass, with 349 yes votes and zero no or abstain votes.

Treasury support for multisig wallets reportedly in the works

As of now, multisignature addresses are to be avoided for treasury payouts, as they will be rejected. According to Taylor, a fix is in the works, which may simply prevent future errors, or may allow for multisig addresses for proposals:

“We will incorporate [a] fix in the Dash Core wallet starting with version 12.3 (a ticket has already been submitted for this fix), which could be either enabling multi-signature addresses, or preventing proposals attempting to use them from being created.”

According to Dash Core CTO Andy Freer, the 12.3 release, scheduled for December release, will likely include a fix allowing for the use of multisig addresses for treasury payouts:

“…yes this is currently an item in the 12.3 milestone in Trac (the Core dev PM system) to investigate the issue of paying multisig from Coinbase tx (which is currently disabled in the protocol).” 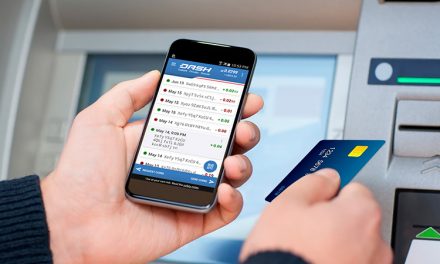