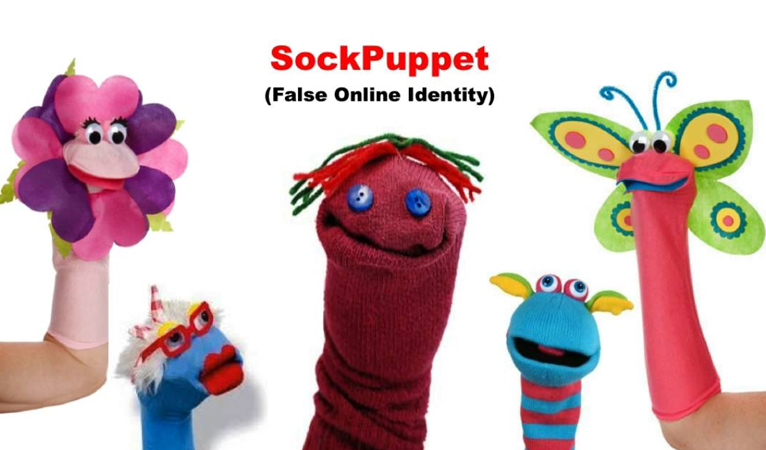 I woke up today to a frustration-laced tweet from the purported lead developer of one of the presently top cryptocurrencies:

Good on @UpholdInc for listening to their customers and delivering exactly what they want. Great service, definitely worth recommending and using given how well they know and respect their customers. pic.twitter.com/f1UvgRcii6

While it’s worth a chuckle in its own right, there’s a greater lesson to be learned here instead of focusing on someone’s bad day: social media manipulation doesn’t work anymore. Now don’t get me wrong, there’s plenty of it still going on(just go to the Cryptocurrency subreddit and search of “Dash” and “Monero,” and see the stark contrast of what comes up), but for the most part it has lost its power. Companies just aren’t taking the results of Twitter polls as seriously as they used to.

Let’s start with the obvious bit: people cheat because it’s easy. Building a vibrant and populated community of users takes time and effort. You know what takes less time and effort? Creating a bunch of social media accounts yourself and pretending like you’re really dozens of people. If you can pretend people are already using your coin, that can attract more, real users. Why not just lie to the world about your successes and hope you get the same treatment as those who worked hard?

The past owes some to the effectiveness of manipulation

Now, there is no denying that using censorship and manipulation to influence the outcome of cryptocurrency trends has been effective in the past. The entire reason that two Bitcoin subreddits (/r/Bitcoin and /r/BTC) exist is because of the censorship and deliberately orchestrated narrative control exhibited in the first. As a result we now have two main Bitcoins, and the one with that social media stranglehold unquestionably won out in influence over the main chain.

In the wild early days, Dash suffered from a trolling onslaught that resulted in an uphill battle for recognition. A significant amount of efforts in countering false narratives was invested, and over months of countless posts and comments on every platform imaginable we’re finally out of the woods.

The crypto world has become jaded and wary of orchestrated narratives

Now, however, the turnaround has become apparent. After years of hearing every minor project under the sun rail on about how it’s superior to all others, the average crypto investor has become rather deaf. Every time a Twitter poll comes out that’s so obviously gamed in favor of some random coin that no one has ever heard of, that destroys the credibility of said poll. Any effect that fake support once had is rapidly eroding as the public learns to differentiate sock puppet behavior from real people. In a sense, the search for cryptocurrency is itself a search for something real in a world of fake and manipulated money, and that same affinity for realism pushes past the artificial.

Only those who create real value for real markets will win

Here we are, at a place where attempting to shout louder than the competition has lost its luster. What now? We build. Not just better tech and larger communities, but more value. How is the user experience? Where can you buy or use it? What mutually beneficial partnerships have been formed within the industry? That’s what will make a difference in the future. Not sock puppets, not Reddit flame wars, not gamed polls, but value derived from relationships. Who’s building the most numerous and valuable relationships all around the ecosystem? Pay attention to that, not trolling.