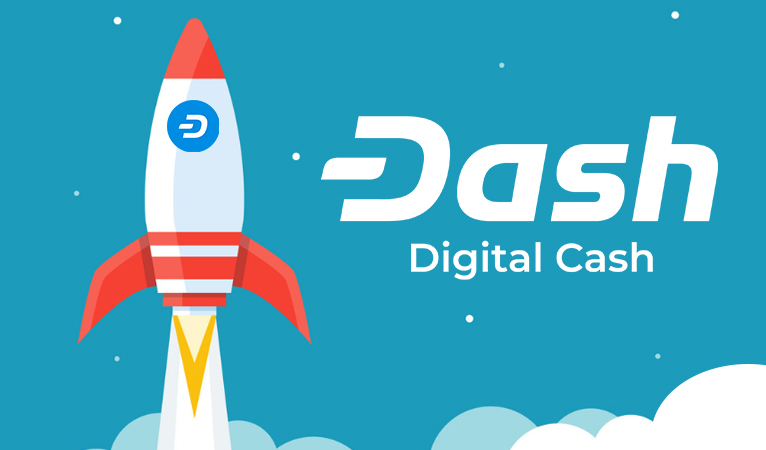 The vast majority of cryptocurrency investors plan on buying more this year, as Dash masternode counts continue to rise.

Dash’s masternode counts have echoed the sentiment of cryptocurrency investors across the wider field. One year ago there we just under 4,600 masternodes in operation, and there were just over that number in January. Since then, the market has lost most of its value, but masternode counts have continued to rise, reaching an all-time high of 4,908 in August.

At present prices a masternode represents a nearly $200,000 investment, and at their peak this figure was well over $1 million. Investors from late last year likely believe that their investment will exceed its purchase price, and new investors likely have confidence in the future of the project despite the market-wide price collapse. Continued investment shows faith in the long-term goals of Dash and the ability of its developers, advocates, and community to achieve them.

Dash adoption has surged during the bear market

A key piece to investor confidence in Dash may have been its strong performance in adoption during the depth of the bear market. Despite the price dipping to over a 90% decline since its all-time high, Dash has continued to add merchants and integrations throughout the year, particularly in Venezuela. Over 3,000 publicly-listed businesses around the world take Dash for payments, with over 1,400 of them located in Venezuela alone. Dash has achieved rapid adoption unique in the entire cryptocurrency field, potentially giving investors a signal of a viable long-term project to support. 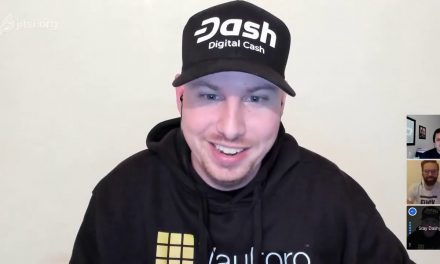