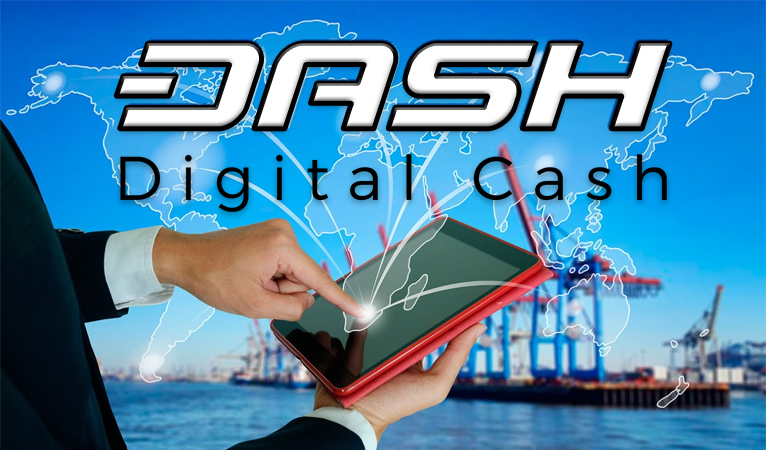 Cryptocurrency, Dash included, is the technological marvel of the modern age, employing innovative approaches to build distributed, peer-to-peer, robust, efficient networks for the transmission of value. However, Dash has a particular advantage over many projects: its tech is balanced by using economic principles to maximize efficiency, not just technological improvements. Here are six ways Dash leverages economics to solve problems that would otherwise be technical.

(Each of these below points has its own article going into greater detail, click the title for the link)

Growth of a project to a large scale can necessitate infrastructure able to support significant volume of transactions and data. Running a node, therefore, can become very expensive with heavy use of the network, and without compensation it can become a burden to run the nodes necessary to run the network. Dash incentivizes nodes by paying regular rewards, which allows them to easily afford the hardware and bandwidth requirements to run a strong and healthy network.

2: Internal development budget to avoid both open-source and “ICO problem”

Projects with no funded development can suffer from either lack thereof or the ease of being taken over by outside entities willing to pay developers in exchange for influence. Many Ethereum-based projects are funded by ICOs, which can raise a great deal of funding quickly, but suffer from a lack of economic incentives once developers have no market signals to keep them focused and efficient. Dash solves both of these issues by both funding development internally and making pay contingent on approval from the masternodes, ensuring that developers both have the means to carry out their work and the economic incentives to continue to deliver top-notch results.

As mentioned above, Dash’s governance allows masternode investors to make decisions for the network, with users able to influence the direction of the coin proportional to their investment. However, Dash’s votes have a barrier to entry of 1,000 Dash investment. While this limit is temporary as much smaller increments for voting rights are in the works, what this initial limitation does is ensure that Dash’s governance decisions are wise during the early stages. Early investors and believers in the project, who invested when 1,000 Dash was a very reasonable sum, now have voting weight on par with large and successful investors, and both of those are much more likely to prioritize more prudent decisions than small investors who have less skin in the game, both in terms of funding and length of involvement. By the time everyone votes, the network will be stable enough to resist Sybil attacks or popular fervor from a massive influx of new users.

Open-source projects require a lot of work to spread and become successful, and many leverage the the power and enthusiasm of an energetic volunteer community. The limitation of this approach, however, is that many professionals are unable to dedicate full-time to work on the project, and the many amateurs may have crossover and lack of organization in working on the various projects the currency needs. Dash not only provides funding to encourage professionals to enter the space, but requires a 5 Dash spam filter in order to submit a proposal for funding, which can weed out non-serious projects. Volunteer projects are still free to flourish.

Cryptocurrencies can see large rises and falls in value, due to frequent day trading and speculation. This is because, in order to realize gains from investments, traders must exit at a higher price than their entry point. Dash, through masternodes, provides incentives to hold on to investments long-term, rather than constant buying and selling on exchanges. This keeps the value relatively stable.

Other cryptocurrency communities can devolve into hostility as various actors, without ownership or control over certain aspects of the space, fight over influence and control. Dash provides a very clear method of funding all projects necessary to run the network, and by having this funding voted on by the masternode network provides incentives for community harmony. Engaging in vitriolic behavior increases the chances of losing votes from investors, and with it chances at funding and influence. Dash’s community has very good reason to work together rather than fight between projects.