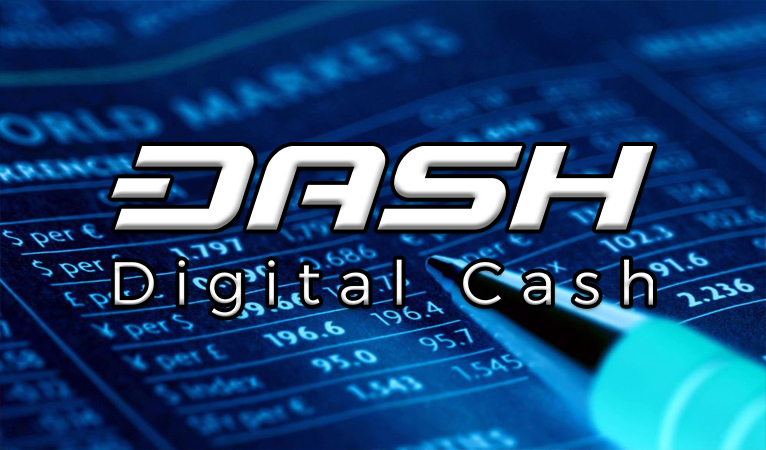 Recent market action, including briefly cresting the $3 billion market cap mark, has brought Dash to the attention of a lot of cryptocurrency industry insiders. New investors, however, may not have heard much (or anything) about this project, as much of their market research may come second-hand. Well, there’s a lot they may have missed, and as Dash continually gains steam and shows ongoing strong performance, it’s well past time for a closer look.

If you’re a new investor to the cryptospace and have seen Dash shoot up in the charts but don’t know why, this is for you. If you’re already an old-school Dash diehard and this is preaching to the choir, please share this with the skeptical friend in your life.

Investors who have looked into cryptocurrency at any level beyond simply looking at price charts and reading a Wikipedia summary will know that Bitcoin has been involved in a power struggle over a disagreement on how to scale the network. Even a casual first-time user will probably notice the $8 average transaction that took all day to confirm, and probably have some questions as to why. These are actually two problems rolled into one: scaling and consensus, and Dash has solved both of them. Dash has adopted a voting mechanism whereby investors can vote to make crystal clear what changes the network wants implemented, and fire a development team refusing to comply. As a result, Dash has a unified and detailed roadmap on exactly how to be able to offer cheap and instant transactions at a rate of 4,000 or more per second (compared to Bitcoin’s current seven), how to get to that point, and how to properly incentivize the nodes necessary to run the network, including developing specialized open-source hardware for exactly this purpose. Other coins have much less clear roadmaps, many betting on off-chain payment channels, which some industry experts have indicated may not even solve much.

2: It has a $2.5 million monthly development budget

One of the most mind-blowing things investors new to Dash come to learn is its $2.5 million monthly budget. Dash splits 90% of its block reward, or new coins created every month, evenly between miners and masternode stakeholders, with the remaining 10% up for grabs for whichever projects those masternodes vote to approve. At current prices, that equates to millions of dollars, a number that is only increasing. This alone gives Dash a significant competitive advantage over almost every other coin, as it represents enough funding to create and nurture a whole thriving ecosystem without any outside influence: no crowdfunds, no foundations, no angel investment, no corporate mergers or backroom business deals. The Dash ecosystem runs and funds itself.

3: It has never-broken privacy with a considerable bounty to prove otherwise

With Bitcoin’s traceability coming to more public light and other coins with improved anonymity having their day in the markets, it’s easy to forget that Dash has airtight optional privacy features. This was the prime raison d’être for Dash back in 2014, then branded as Darkcoin, and since then PrivateSend has never been broken. To drive this point home, there is a longstanding challenge to trace a transaction, and now there is a bug bounty of up to $15,000 for anyone able to reveal such a critical vulnerability. None have been found to date, and Dash’s privacy features remain solid.

4: It’s much more decentralized than most coins

Another common misconception is that because of its firm direction and funding, and because it “has a CEO,” Dash is centralized. This couldn’t be further from the truth, and in fact the opposite is true: Dash is more decentralized than most major cryptocurrency projects. Because of the governance system mentioned earlier, investors, rather than remain helpless or attempt to whip up mining farms and try to hire another development team out of their own pocket, can actually vote on the direction of funding and development. As a result of having over 4,500 different decision-making members, Dash has three major groups funded by the network (Dash Core, Dash Labs, Dash Force), all independently run, as well as dozens of other contractors operating under the network.

It should be noted that Bitcoin has recently become more decentralized, but not in a harmonious way, with different teams and angles jockeying for dominance or outright splitting the coin in two. With Dash, actors largely work together in harmony for the greater benefit of the network, with few exceptions.

Finally, Dash is on a crash course for mass adoption. While the rest of the cryptocurrency field is stuck in an insular world of limited use, counting on curious new investors to trickle over or be reached by blockchain companies, Dash is tailor-making a digital currency experience for the everyman, and once finished will use its considerable budget to spread like wildfire. No other coin has serious, dedicated plans on reaching everyday user-facing adoption. That alone makes Dash a coin that savvy investors should not ignore.

For years Dash has been cryptocurrency’s best-kept secret. Now, more people are starting to see that they’ve been ignoring the field’s premier dark horse. Don’t be the one to exclaim a couple years from now: “Dash just came out of nowhere!”