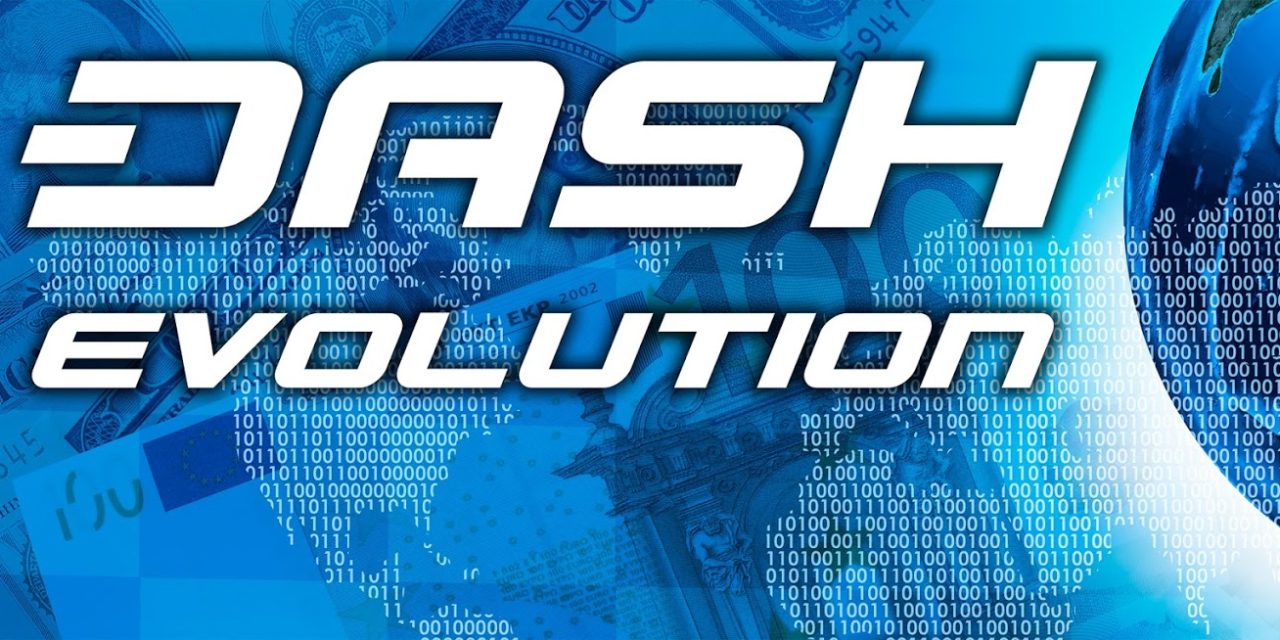 5. The DAPI – The world’s first Decentralized Application Programming Interface (API) will be the heart of all web and mobile Evolution wallets. It will allow users to send and receive payments by talking directly to the DASH masternode network – all without either the user or the wallet provider having to run his own node. All blockchains require increased bandwidth and get bigger – not smaller – over time, so the DAPI removes a considerable barrier to launching a new wallet service.

4. Elimination of Critical Third Parties – Most developers in the digital currency space are (inadvertently?) relying on third parties to make their product more usable. For example, a staggering number of Bitcoin users in the world rely partially or entirely on the US-based service Coinbase, which is actually a bank – subject to all the same restrictions and points of failure as a traditional bank (and probably more).

Dash Evolution, on the other hand, will provide “login” credentials that can be used to access funds through any Evolution wallet’s DAPI. This doesn’t wipe out third parties – unless, of course, you want to host a DAPI on your own. Rather, it makes all wallet providers of equal importance – that is, not that important. Not single-points-of-failure. Not critical.

3. Commerce Within the Wallet – Have you ever tried to spend digital currency before? The main hurdle to leap – and it’s a big one – is simply finding a merchant who A) sells what you want, and B) accepts the currency you want to pay in. Sounds simple, but it is often a deal-breaker. Who has the time to look that hard and that long for a sock-seller who accepts DASH?

The Evolution wallet will feature an “app store” of sorts that lists DASH-accepting merchants, complete with reputation ratings (a la Amazon) and – get this – the ability to initiate and complete a sale right from within the wallet. From invoice creation to optional mediated payments (yes, really), a DASH user won’t have to leave her wallet to find and buy those socks.

2. Recurring Payments – Did anybody seriously think that “cryptocurrency” was the money of the future if you can’t even make recurring, automatic payments with it? Think for a moment of how many of your bills are auto-debited from your bank balance each month, and you’ll begin to get the picture.

Evolution will be the world’s first digital currency to offer the “pull” payment method – that is, a pre-authorization between you and a merchant that said merchant can deduct up to X amount of DASH from your account each month for services. Be it Netflix, your insurance, your rent or your car payment, the DASH Evolution wallet will allow for auto-debits.

1. Goodbye, Cryptographic Addresses – Evolution will do away with the likes of “XtL3UwC2oEyLgasA97ihgwCyb7UqDtqEXw” – or rather, it will push them where they belong: on the backend. In the user’s interface, addresses will be replaced with re-usable usernames which act very much like BIP47 payment codes in some Bitcoin wallets – Dash sent to the same username will always land in a new address.
The significance of this innovation cannot be overstated. Crypto-geeks and math fans can easily overlook the fact that the majority of people don’t like to look at gibberish. And that’s putting it mildly. Human-readable and memorizable usernames are the final piece of DASH Evolution.

Seen the Evolution prototype? Check it out in this video: