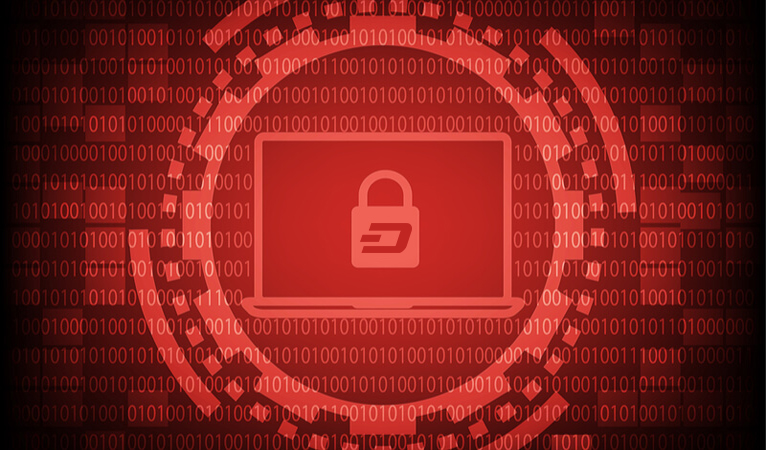 During periods of high price spikes, the cryptocurrency community tends to focus on market action, and while this can be exhilarating, especially for those who have significant fortunes invested, some Dash community members have discouraged caring too much about the price. While the underlying tech behind the project, as well as its use, is far more important than what present-day market speculation may provide, the a rising price itself can have a positive effect on the network’s viability. Here’s why Dash’s price increases make the network stronger.

One of the underpinnings of a proof-of-work cryptocurrency is hashpower. The more (and more powerful) miners you have competing over the coin supply, the higher the network’s hashrate climbs, and the harder it is to attack the network. Rewards are split among miners, meaning that a climbing hashrate, while good for network security, makes it harder for individual miners to profit. A rising price of Dash means that it’s more profitable to mine, which in turn means more miners and a higher hashrate can be maintained, resulting in a more secure network.

Masternodes fulfill an important role for the network, running special second-layer features such as instant and private transactions as well as voting for network budget allocation and other critical decisions. A masternode requires an operator to prove possession of 1,000 Dash in order to run. An increasing price results in an increasing difficulty in acquiring a masternode. This means that any attempt at taking over a significant amount of the network will be prohibitively expensive, and will likely only enrich current Dash holders by driving the price up even further.

Every economic decision has inherent tradeoffs, and by holding funds to run a masternode, an investor is precluded from trading on the markets. Masternodes receive regular payouts to incentivize the running of the nodes. This happens in two ways. First, by paying node operators to not move their funds, this secures the value of Dash from the excessive market speculation, and keeps operators running nodes long-term. Second, a higher value of payouts means more disposable resources to ensure that the node is running smoothly, including more robust hardware and network bandwidth. The higher the prices goes, the more masternodes will be incentivized to both maintain their investment in Dash, and invest in the future viability of the node they run.

Finally, having a well-funded treasury allows for the hiring of top-notch developers. At a certain point more available funding can’t buy more or better coding, but it can ensure that a budget is always available for the best in the business. Second, more funds allow for the hiring of other ancillary personnel to take over more roles in the running of a team so that the developers can focus on coding instead of distractions. Finally, the higher the valuation and market cap of a cryptocurrency, the more “serious” the project becomes, and as such attracts interest from the best in the field seeking to work on similarly-ranked projects.