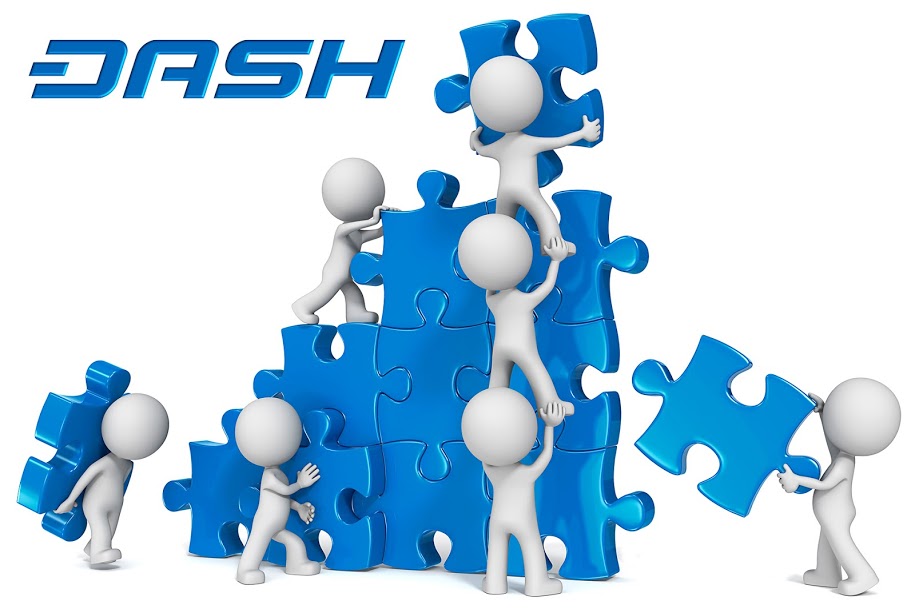 In the world of digital currency networks, most choose to publish their trade tactics openly. That is to say, our codebases are open-source, so the “secret sauce” of any given code-based feature is only a secret until the day it’s released.

Sure, this means that our competitors can immediately copy everything we do, but it also means that A) people are far more likely to trust us (because we don’t keep code-based secrets), and B) our product is more secure, having been reviewed by an unlimited number of auditors.

The winners in this world, then, are not those with the best patent and copyright lawyers. Instead, they’re generally the networks who manage to develop a given feature first – before everyone else has a chance to copy it. But success in the long-term is dependent upon much more than just having this “first mover advantage.”

Bitcoin – the first-mover in all of digital currency – has provided us perfect example of what not to do with advantage. It has plunged from a ~95% market dominance a mere few years ago to ~60% today. Dash – a fork of Bitcoin – now has the first-mover advantage in many of the features our network delivered first: PrivateSend, InstantSend, and masternode-led treasury/governance. We would do well to learn from the lessons Bitcoin has taught us:

4. Stay humble – Why has the term “Bitcoin maximalist” – coined by Vitalik Buterin – stuck around in such a big way? Because it’s become so useful in its growing accuracy. The term is practically synonymous with “arrogant,” “indifferent,” and “dismissive.”

In short, we cannot afford to give up our current underdog mentality. Even if (when?) we rise to the number one spot in digital currency, we must continue thinking like the underdogs. For we still will be – the real competition with fiat is yet to come!

3. Monitor the competition – Bitcoin could have copied every one of Dash’s advancements over the last three years, making our network irrelevant at some point. But they didn’t. Bitcoiners didn’t think we had anything worth copying. The pejoratives “altcoin,” “shitcoin,” and “Bitclone” were invented to refer to the likes of us – forks of Bitcoin.

But now, people are starting to fork from Dash! If we allow ourselves to automatically write them off as “copycats” – rather than monitor their advancements (should they make any) – we’ll be making a grave mistake.

Let a thousand Dash forks spawn. And instead of feeling threatened, let’s be smart – let’s watch what they do, and if they develop anything useful, let’s evaluate it for potential incorporation into our own offerings.

2. Try new things – But copying alone isn’t enough. A network which copies and only copies will likely eventually find itself falling behind. We must also continually refine our own product.

A perfect example of ongoing refinement is staying free of “magic numbers” – currently our block reward is a 45/45/10% split, but as Dash Core CEO Ryan Taylor has pointed out, these aren’t magic numbers. Maybe 40/40/20% is better? Or 10/80/10%? Or any other potential combination. The only way to know is to test (which Mr. Taylor also mentioned is one of his team’s goals).

We ought to feel the same about every aspect of Dash – we don’t know for sure which way is the best way. The only way to know is to be open to other ways.

1. Remain customer-focused – Bitcoin forgot about their customers. Or rather, they gravely misread them. They assumed their customers wouldn’t mind increasing fees, unpredictable confirmation times, and a near-total lack of innovation. They were wrong.

Focusing on our customers is – far and away – the most important task we have before us. It makes the first three points on this list pale in comparison.

Dash only has value if we have customers willing to pay for our product. Therefore, all our decisions must be made with pleasing them as our driving force. If whatever you’re proposing is not ultimately about creating a better and/or safer experience for our customers, truly – it’s not even worth talking about.

Investing in Dash is about fun and profit. The better we perform, the more profit and fun we’re likely to have. It’s a positive feedback loop, and we have the potential to ride that loop indefinitely – as long as we stay humble, monitor our competition, try new things – and most of all – remain customer-focused.