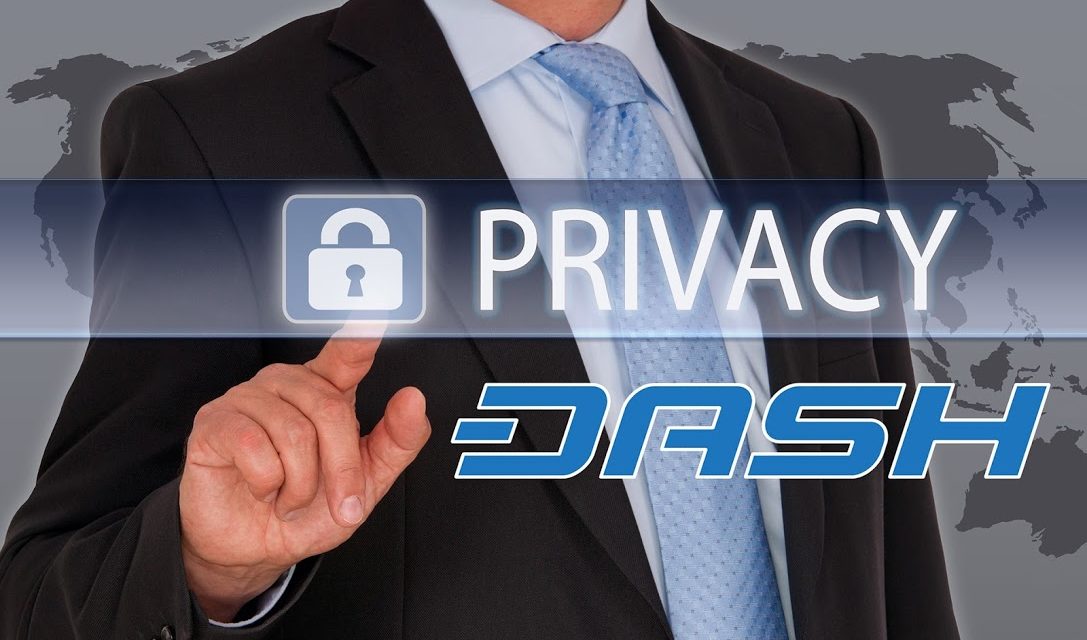 We live in an age of surveillance and strict financial disclosure laws, which in turn has led to the creation of technologies to help mitigate that lack of financial privacy, such as cryptocurrency. While Bitcoin remains pseudonymous, its transactions are all public, leading some users in search of more anonymous coins.

However, not all of privacy can be found in superior code. The most amazingly private cryptocurrency imaginable can still betray its user if used improperly, and the ecosystem surrounding the coin can be as important in this regard as the coin itself. Here are four non-technical factors that nonetheless affect financial privacy.

Believe it or not, user experience plays heavily into privacy. The most untraceable cryptocurrency in the world is useless if no one will, well, use it. A clunky user experience will push said users towards less private forms of payment out of sheer frustration. And, let’s not forget that the more difficult a technology is to use, the higher the probability that mistakes will be made along the way, compromising privacy.

Every aspect of using revolutionary new technology has a price, and that includes privacy. Many of us are willing to pay a little extra and wait a little longer in order to remain anonymous. However, that extra cost in time and funds has a limit, and the more slow and expensive a method of transfer is, the less likely it will be used, especially grey area situations. When the cost is too high, only those who really have something to hide will find privacy to be worth it.

As important as the privacy offerings of a cryptocurrency are the methods with which it is acquired. What happens during the entire course of a financial transaction is as important as what happens at the end, and even if the trail “goes dark” at some point, there still may be enough compromising information available (especially if past privacy flaws are discovered). In order to actually maintain financial privacy, you have to have an easily, readily available way to privately acquire cryptocurrency.

Finally, using an anonymous currency only in cases that demand it can be a privacy liability. First, when private money becomes “special money” used only for certain occasions, the temptation becomes to stay with less private, more commonly-used funds for riskier transactions. Second, the creation of a separate category of funds itself poses a risk, since an outside observer can ascribe nefarious motives to the simple act of seeking this greater anonymity. Just because the funds themselves can’t be traced doesn’t mean someone can’t figure out that you’re trying to cover your tracks.

Ultimate financial privacy comes from the proper use of the least traceable money possible without even thinking about it, for every single transaction, from the trivial to the crucial. This requires a private currency that’s easy to use, cheap and efficient, and can be easily and privately acquired. Only then can the most private financial technology in existence be used to its full potential.