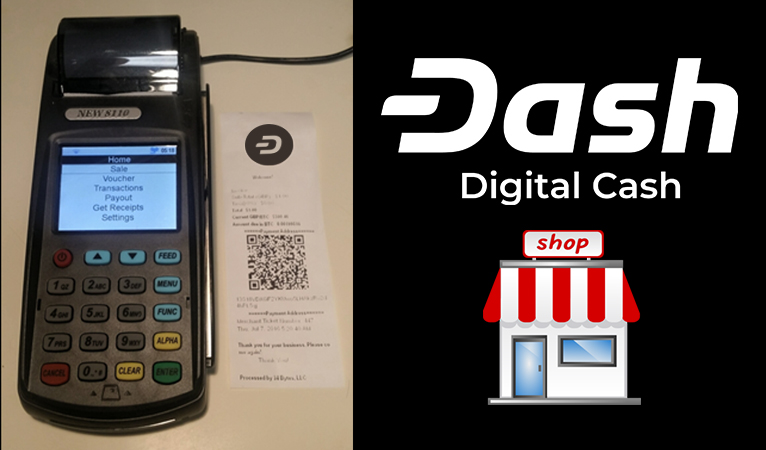 Dash has been added to the 34 Bytes payment processor, adding a list of new merchant options as Dash adoption continues to gain steam.

However, following recent network congestion, Bitcoin’s fees and transaction times spiked, limiting the initial selling point for 34 Bytes. The platform announced this month the integration of two addition cryptocurrencies, Litecoin and Dash, to expand its viability for payments competitive with credit cards:

“First, we have heard from many, many people about other cryptocurrencies they would like to see on the terminal. So, we are excited to announce that we have just recently finished testing the addition of Litecoin and DASH to our services.”

In particular, Dash attracted 34 Bytes because of its special features and its streamlined use for payments:

“Dash offers several interesting features including InstantSend, and PrivateSend. Dash has been earning a reputation as cryptocurrency that is well suited for commercial, in-store transactions, so it only makes sense that it will be added to our terminals as well.”

A solution for merchants without modern tablet/smartphone terminals

The 34 Bytes platform offers a cryptocurrency merchant solution for businesses that may not be in a position to use the more modern internet tablet or mobile phone-based terminals. Instead, the system prints out invoices on receipt paper, with a QR code for the customer to scan:

In much of the first world, however, tablet-based point-of-sale systems have become increasingly popular, facilitating the use of alternative app-based processors such as those that facilitate cryptocurrency payments. The Anypay point-of-sale system, which was recently featured on a CNN news segment highlighting the heavy Dash usage in Portsmouth, New Hampshire. Anypay additionally implements a “DashBack” feature, paying both the customer and merchant a small portion of the sale in order to incentivize adoption as a currency.

Despite the strong cryptocurrency bear market of this year, Dash’s adoption still continues to grow. Since its all-time high in December, Dash has lost over 85% of that value at time of writing, and while the current rate of about $220 is nonetheless significantly higher than the beginning of last year (around $11), onboarding new merchants with a 6-month or shorter perspective can prove challenging. However, Dash has still added new merchants month after month, approaching 1,500 total merchants listed on DiscoverDash.

Notably, nearly 400 of these Dash-accepting businesses are located in Venezuela, a country plagued by hyperinflation and an economic collapse. While temporary market dips may seem cataclysmic to first-world users, Dash’s rate of growth is nonetheless far superior compared with the Venezuelan bolivar even in the midst of this bear market. 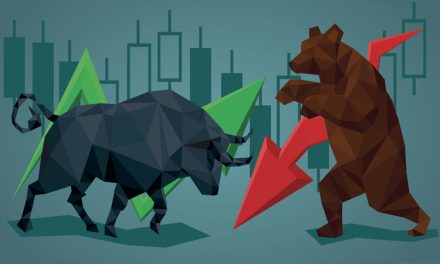