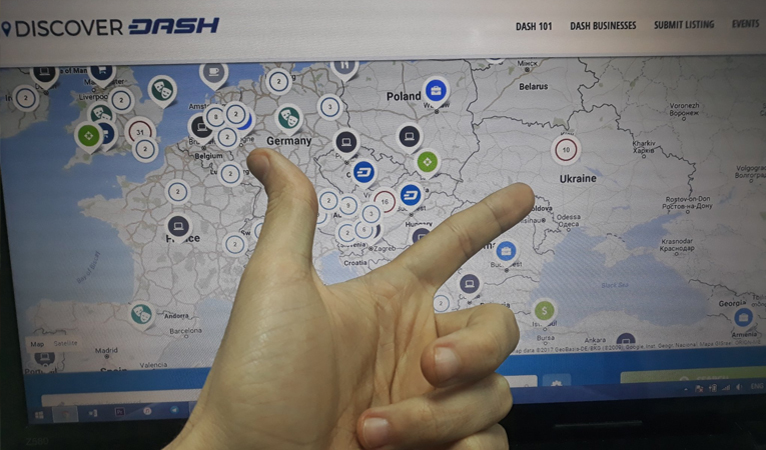 At least 10 new businesses have begun accepting Dash in Kiev as Ukraine prepares to become a “Silicon Valley” for crypto.

As part of a treasury proposal funded in May, Dmitriy Baimuratov of the CryptoGroup has been working to implement Dash into major point-of-sale systems in Ukraine, and once this is done get businesses set up to accept Dash payments. The first flagship restaurant to accept Dash, Givi Rubenstein, received local and global press coverage, paving the way for further integrations. Now, Baimuratov tweeted that 10 new Dash-accepting locations had been added:

Discover $Dash is getting full now. Plus 10 restaurants in Ukraine and a few dozens to come. https://t.co/yfgFTgehIg pic.twitter.com/lWT3Stl12J

DiscoverDash, a project of Dash Force, lists all known Dash-accepting businesses around the world. Currently about 530 are listed, with heavy concentrations in areas like Kiev, the New Hampshire region of the US, and Austria.

The addition of 10 Pesto Cafe locations to Kiev continues Ukraine’s push to become a cryptocurrency hotbed in Europe:

Launched 10 places that accept cryptocurrency. $Dash is still the most preferable for our clients. Gradually Ukraine is becoming the next #cryptosiliconvalley. pic.twitter.com/YlXPriM1Ft

A tech-savvy area, Dash has had success in growing in the region. In addition to the ever-growing merchant scene in Kiev, over 9,000 kiosks around Ukraine began to offer Dash buying options, increasing the ease of access for Dash in the country.

Dash is poised for major growth and adoption in 2018. The 12.2 update doubles block size, reduces transaction fees tenfold, and streamlines PrivateSend mixing, as well as various other fixes, including solving a potential InstantSend exploit. With this capacity increase, Dash got past a $6 billion market cap, including funding over $4 million in projects this month. At present, as founder Evan Duffield pointed out, Dash can easily afford a Super Bowl advertisement every month. 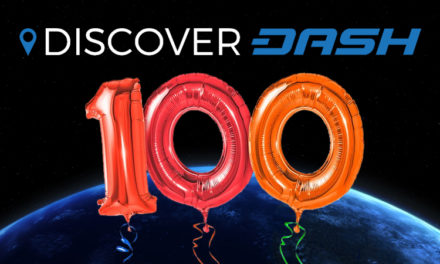 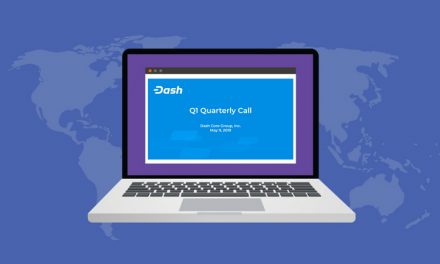 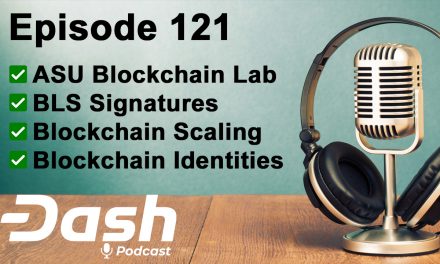