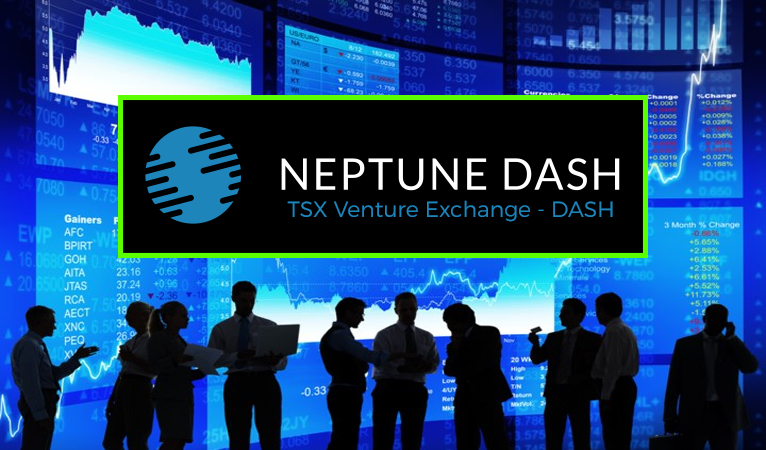 Neptune Dash, a company building and operating Dash masternodes, opened to public trading on Monday on the Toronto Stock Exchange TSX Venture exchange. Trading volume reached 16 million on Monday, ranking #2 on the whole exchange. Shares are currently priced at $0.54 with a total market cap of $43,304,398, with a 52-week high of $0.85 and a market cap of over $68 million.

A surge of interest in Dash among institutional investors

The strong start for Neptune Dash indicates significant interest in investing in digital assets and blockchain companies by institutional investors. Neptune Dash’s CFO and co-founder noted the rarity of such a strong start:

“It indicates a strong debut for Neptune Dash and the Dash blockchain. The trading volume indicated large after-market demand. We rarely see stocks on the venture that debut with the amount of interest as TSX-V:DASH”

This may indicate a shift in the cryptocurrency ecosystem away from the traditional crypto markets and to include different investors from markets new to the digital asset scene. Across traditional markets, Dash currently holds $108 million 24-hour volume, ranked 20th by volume in the cryptocurrency markets, indicating a lower interest than more popular trading coins. The IPO of Neptune Dash, however, paints an opposite picture among institutional investors, many of whom may have little interest in participating in cryptocurrency exchanges.

Just in the few weeks of 2018 so far, Dash has had an incredible sprint of new partnerships and integrations. Late last month Dash was added to the BitNovo platform which was announced this month, effectively allowing Dash to be purchased at 300,000 physical locations. On the exchange front, Dash was added to BitINKA and Bitcoin.vn, as well as streamlined exchange Mercury Cash offering easy Dash-buying options with bank transfer and credit card. On the business and partnership front, Dash integrated with the GoCoin payment processor, Strike Social media and advertising firm, and Piiko mobile top-up service, and partnered with Arizona State University with a $350,000 blockchain research grant, and was included in BlockCypher’s partnership with the National Renewable Energy Laboratory to integrate Dash into smart energy meters. An exhaustive developer resource was also released in the lead-up to the release of the Evolution platform. 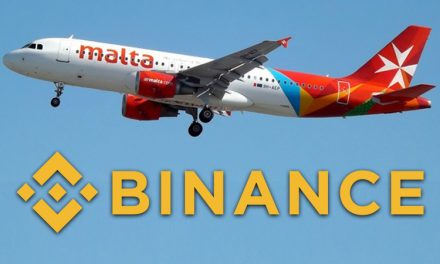 Binance is Opening an Office in Malta