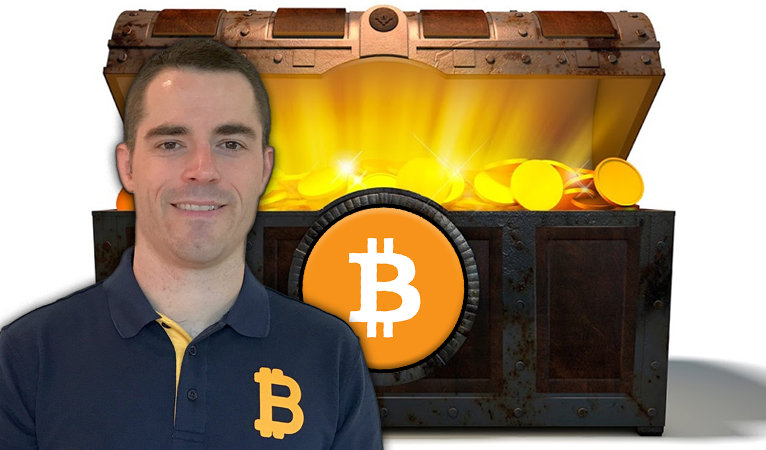 Bitcoin Cash miners recently discussed using a portion of mining rewards to fund development in a “treasury” model similar to what Dash pioneered.

According to Bitcoin.com, a meeting of many of Bitcoin Cash’s key industry players at the Coingeek converence included brainstorming on the topic of development funding by repurposing a part of the miners’ block reward, implementing a system for miners to vote on budget proposals:

“If a proposal crossed a 75% threshold, it would pass — And would be funded with some predetermined amount from every block found.”

Funding development in this way is very similar to the system employed by Dash, where 10% of the block reward is set aside every month to fund proposals, including development. Instead of miners, masternodes vote for the allocation of funds, with a net 10% vote approving a proposal. Unlike what has been proposed for Bitcoin Cash so far, however, this system is a protocol-level feature, rather than a volunteer system.

This initiative could be a welcome change to the Bitcoin Cash development community, elements of which have recently struggled for funding. Some limitations remain however, including reliance on trust in the voluntary actions of miners, which may be subject to change. In the past, development relying on voluntary contributions of companies has proved fickle, including nChain discontinuing funding of gigablock testing over personal disagreements voiced over social media.

Some similarities in approach to solving infrastructural problems between Dash and Bitcoin Cash may be the result of ties between the two communities. Dash remained one of the few major coins with a consistent commitment of Satoshi Nakamoto’s vision of a peer-to-peer electronic cash system, far before Bitcoin Cash even existed. As such, many key players belong to both communities. For example, Roger Ver of Bitcoin.com, one of Bitcoin Cash’s biggest proponents, mentioned in early 2017 that he owned Dash masternodes, and had been a Dash investor for at least nine months at the time of the interview:

As such, it’s not a stretch for an ecosystem that has struggled for development funding at times to look to a neighboring community with a sprawling and well-funded development team for ideas.

Dash has a years-long track record of innovating

For years Dash has been at the forefront of development innovations that have later made their way into the greater cryptoverse. Dash has pioneered the concept of masternodes used by hundreds of other projects, some under the exact same name, as well as a decentralized treasury funding system for development. Anonymous transactions were first popularized by Dash’s still-unbroken PrivateSend, and InstantSend solved the problem of double-spends, which has been copied several times and is still being grappled with by projects such as Bitcoin Cash. Some innovations, such as the X11 mining algorithm and Dark Gravity Wave difficulty adjustment, are less well-known, and some such as Sporks have likely not been implemented at all by other projects yet.

Some minor projects directly copy Dash’s entire value proposition, though many others follow a similar model. Decred employs a similar decentralized autonomous organization model with voting and a treasury as well as a proof-of-work/proof-of-stake hybrid model, though it has a few key differences in approach. PIVX, SmartCash, ZenCash, and others employ a basic setup similar to that of Dash by combining private transactions with an incentivized infrastructure and treasury model. The increasing prevalence of this approach in the cryptocurrency ecosystem illustrates Dash’s impact and influence in the space. 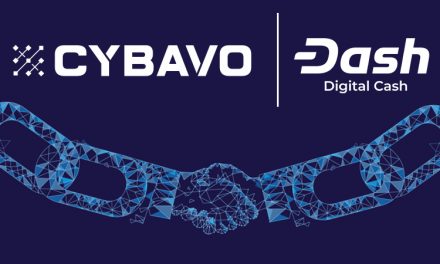 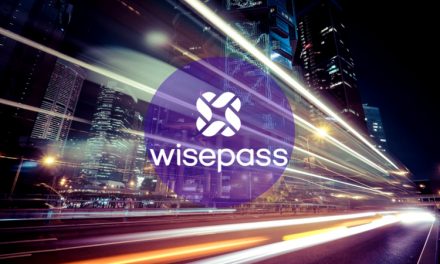 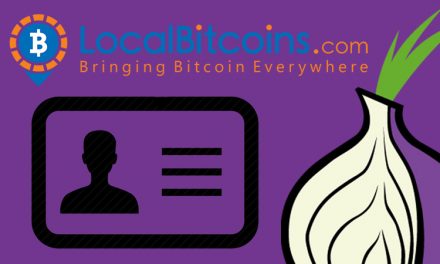