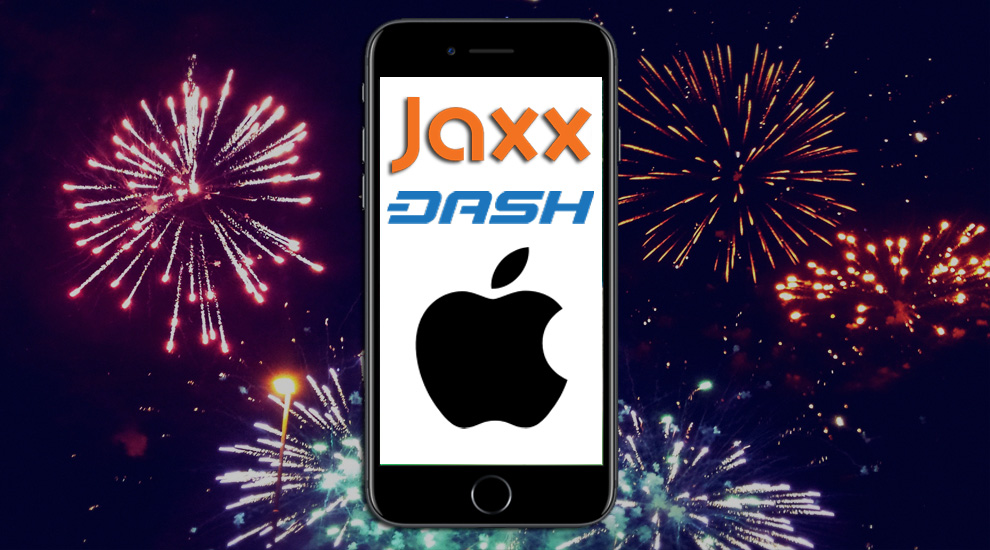 After more than a six-month standoff with Apple, Jaxx has re-released an iOS version of its wallet including Dash support, meaning iPhone users finally have a mobile option for Dash.

Late last summer, Apple demanded that all Dash wallets be pulled from apps in the App Store, citing that Dash was not an approved cryptocurrency. This left iPhone users without a mobile option for Dash for over six months. Now, Jaxx has obtained Apple’s approval for re-inclusion of Dash, and the updated version of the wallet has hit the App Store worldwide.

Dash has had a continuing struggle with Apple over inclusion of its wallets for iPhone devices. After adding Dash to its wallet, Jaxx was later informed that it must remove Dash support from the iPhone version of its wallet, as it was not one of its very short list of approved digital currencies. The company’s guidelines on the criteria for approved cryptocurrencies remain extremely cryptic, offering no clear path forward for Dash to be eventually approved. This became even more confusing after both Monero and Zcash, highly private currencies, received Apple’s blessing (although only Zcash was eventually included in the wallet).

Jaxx successfully managed to get a version of their wallet that included Dash approved into the App Store, however they decided to wait for the major platform overhaul earlier this year before officially submitting a Dash-submitted wallet, as Jaxx CEO Anthony Di Iorio announced on Twitter:

Timing was right for us to resubmit #jaxx #dashpay for iOS. It's being reviewed now. Fingers crossed. @jaxx_io

Dash’s community easy to work with

The process of dealing with Apple over its bizarre removal of Dash has been long and frustrating, both for the Jaxx team and the greater Dash community. However, this experience was less challenging than it might have been because of the nature of the community, which according to Di Iorio has been a pleasure to work, in particular on Reddit, a venue notorious for difficult behavior: 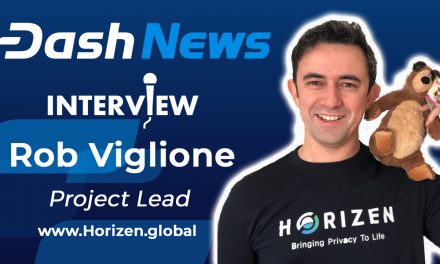