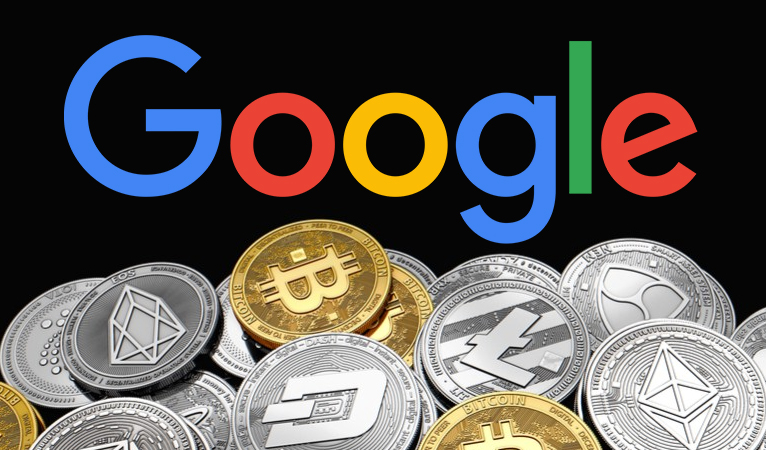 Google, which previously banned all cryptocurrency and ICO ads this past June, has modified its policy to allow ads from regulated cryptocurrency exchanges in the United States and Japan.

The new policy takes effect this October and “[a]dvertisers will need to be certified with Google for the specific country in which their ads will serve”, according to their blog post. These regulated exchanges like Coinbase and Gemini already require users to prove their identity and comply with various AML/KYC laws required by the US Securities and Exchange Commission.

Marketing and advertising is a way to increase awareness, educate consumers, and make the overall product more appealing even if the technology is already superb. A good example is Apple products since marketing is a significant feature of their products to create a community of users that individuals want to join. Apple uses marketing to make their products embody a welcoming experience that individuals crave. Conversely, it is no secret that cryptocurrencies come across as foreign and intimidating to many individuals that do not understand the technology. Last year’s significant fiat exchange price increases caused cryptocurrencies to receive a lot more attention and increased awareness. However, that increased awareness has not translated into a significantly larger userbase nor significantly more educated users. Thus, advertising and marketing on platforms to current non-users can help increase the overall cryptocurrency userbase and education levels to an untapped, but willing market.

The initial ban by Google and Facebook came about when cryptocurrencies were attracting the attention of the SEC and regulators and these tech companies attempted to get ahead of the curve by instituting a blanket ban to be a catch-all of any potential advertisements that could turn out to be scams. The new modifications appear to be a stopgap to only allow regulated exchanges that already operate within a legal framework and would not attract undue government attention. The new policies are limited, but will still allow exchanges to educate consumers and attempt to pull new users into the cryptocurrency ecosystem.

Dash is able to achieve adoption through other methods

Despite these ad bans, Dash has been able to reach merchant adoption levels that recently topped 3,000 merchants globally. Dash has been able to accomplish this via its unique DAO structure that enables Dash to fund various community outreach groups that find their own unique ways to pitch Dash and educate local consumers based on what they know will work best for their region. These methods have allowed Dash to rapidly grow in countries like Venezuela and Colombia, but also see significant adoption in Brazil, parts of the US, parts of Europe, various countries in Africa, and Australia.

Dash Core Group is also able to partake in its own advertising as Ryan Taylor, CEO of DCG, has previously mentioned (around minute 53:00) that they plan to do an advertising push with the release of Evolution.  Dash recognizes the importance of not only creating great technology, but also packaging it nicely and making it appealing in a way that will convince non-technical users to adopt the product and service. Evolution aims at providing the excellent attributes of Dash in a user friendly way, such as having blockchain usernames rather than alphanumeric cryptographic strings for addresses. This commitment to consumers positions Dash well for future adoption. Dash is continuously improving and rolling out its value offerings in a way that average and everyday consumers can understand and creates a community that other individuals want to join. 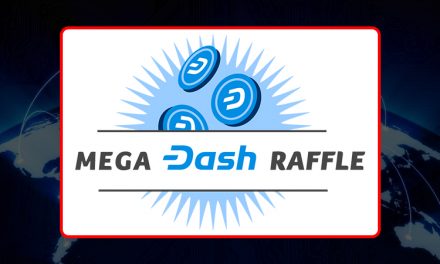