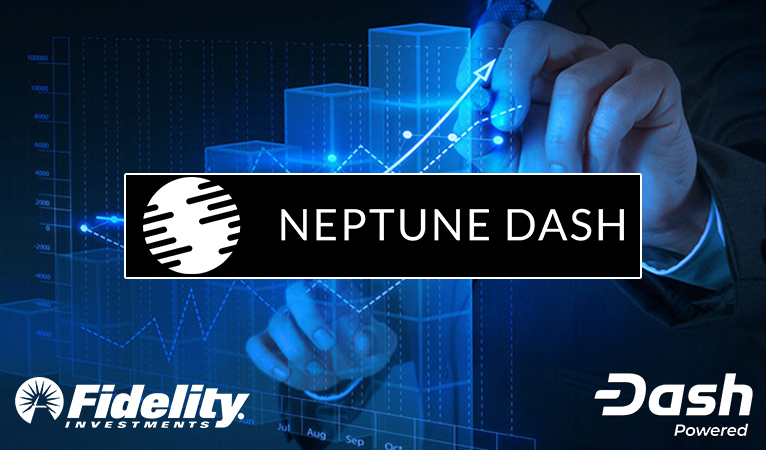 Dash Force News reached out to Neptune Dash for elaboration on this news that marks a significant adoption of Dash by the traditional financial world. Dustin Zinger, Investor Relations Manager at Neptune Dash, explained how Fidelity’s investment got started.

“Fidelity took part in our convertible debentures which resulted in them owning 11% of the company at the time of going public on January 22nd, 2018. Between January 22nd, 2018 and March 9th, 2018 Fidelity increased their position to 14.93%.”

Dustin elaborated that after owning 11% of Neptune Dash, Fidelity “increased their holdings through purchases in the open market”.  Dustin also added that Fidelity was one of the first firms they went to when looking for investment.

“Originally they were one of the funds we approached during our initial go public funding roadshow. We cannot speak for the motives of Fidelity but we can assume they wanted exposure to the cryptocurrency space.”

Dustin also added that Neptune Dash “is run by a team of individuals with a proven track record of success”, which made Fidelity have confidence “to invest through [Neptune Dash] which gave them immediate exposure to the space”.

Fidelity, which manages $2.5 trillion USD in assets, does have a ‘small and exploratory’ crypto fund and tends to have generally favorable views towards cryptocurrencies. Their CEO, Abigail Johnson, recently said at a cryptocurrency conference that she’s “a believer” and “one of the few standing before [the audience] today from a large financial services company that has not given up on digital currencies”. Fidelity is still looking to expand its cryptocurrency participation since they recently had a job posting for a developer to work on ‘first-in-class custodian services for Bitcoin and other digital currencies”. Fidelity’s expansion into cryptocurrencies, even if small, does signal greater institutional investment in cryptocurrencies, which is supported by other companies emerging, such as Neptune Dash, BlockCypher, and BitGo, to help enable firms to adopt cryptocurrencies.

Investors are attracted to Dash because of its focus on consumer usability in everyday life to buy or sell items, no matter how small or large. Dash has been able to do this by maintaining record low transaction fees, fast confirmation times, and security. This has enabled Dash to see rapid adoption by consumers around the world. Dash has thus been able to solidify its userbase and its transaction volume, which in turn, has allowed it to solidify its fair value. This has been possible through Dash’s unique Decentralize Autonomous Organization (DAO) that has enabled better and more consistent improvements and upgrades to the network, while also staying decentralized. This has given investors confidence in the Dash network to grow steadily and significantly into the future.

Fidelity, and other institutional investment firms, have a fiduciary duty to their investors to seek out the assets that will generate the best overall returns for their clients. Thus, their investment in Neptune Dash, and therefore Dash, is a signal that Fidelity has researched Dash and realized its advantages and potential for future growth and returns. This will provide Dash with more market exchange price stability and will increase users’ confidence; the combination of which will further increase Dash adoption. 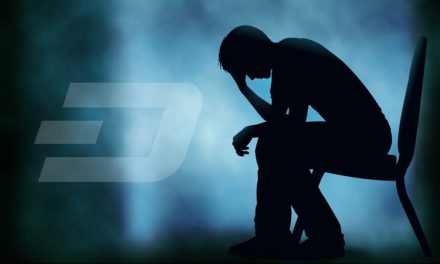 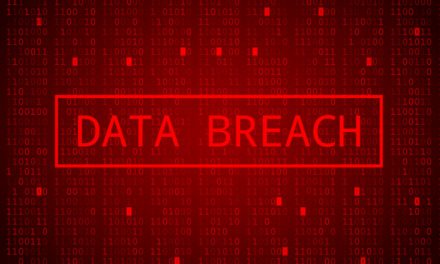