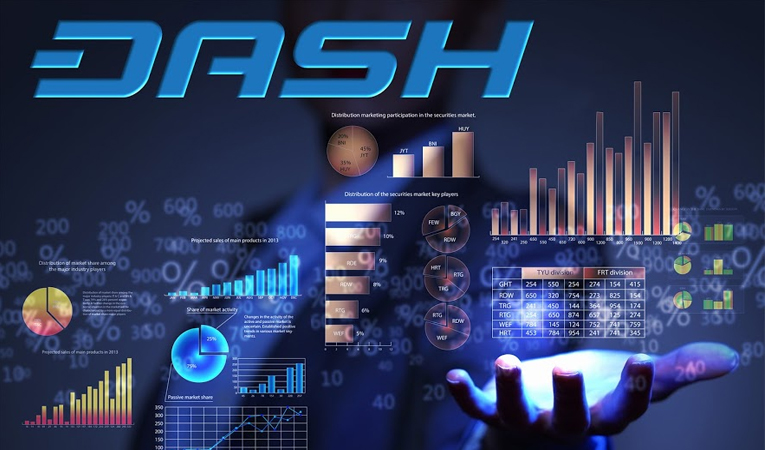 Dash has released a path forward for Dash, developed over the past year with the assistance of Dash Core CTO Andy Freer. A key feature of this roadmap is scaling, which includes future growth of up to a 400mb block size. According to Duffield, Dash’s goal is to provide a real “be your own bank” product for the masses:

“We are building a world-wide financial network capable of putting every individual’s money under his/her direct control without intermediaries. We are building Dash Evolution because we believe it’s needed and offers value to society.”

Earlier this year, Duffield left the Dash Core team in order to focus on research to “future-proof” Dash from long-term challenges down the road. He now heads up the Hong Kong-based Dash Labs for this purpose.

A plan to scale comfortably for exponential growth

While other coins, such as Bitcoin and Ethereum, have run into bottlenecks and long-term scaling limitations, Dash is preparing to far exceed the traditional confines of a blockchain-based distributed ledger, according to Duffield:

“We are building a system capable of handling massive amounts of user traffic and supporting vast number of transactions-per-second. We anticipate that such scale will require masternodes to run on specialized, custom-built hardware created specifically for the Dash network. We are designing that hardware now, and are doing so in a transparent, decentralized fashion. By designing and creating this hardware ourselves, we will be able to ensure it meets the needs of the network while maintaining the highest level of security.”

According to Duffield, each new stage of Dash’s development will allow the platform to multiply its user base tenfold. This will be achieved by leveraging both traditional proof-of-work mining and proof-of-service masternodes to run the network. Included in the plan is an increase in the block size. While this subject has been highly contentious in the Bitcoin world to merely increase its size to 2mb, Dash aims to increase it to 2mb and beyond, eventually reaching the 400mb level. In order to economically handle this data load, masternodes are incentivized, each node earning around $1,200 per month in rewards at present prices, sure to go up over time, meaning that they will easily have the resources available to afford the additional hardware and bandwidth requirements of such a system. Finally, in order to handle an increasing network load, the Dash team is working on proof-of-concept hardware prototypes designed specifically for masternodes to assist them in handling whatever load the network requires.

Mass market is the end goal

With scaling solutions as well as user experience focus, the ultimate goal is to expand Dash past cryptocurrency’s typical niche market and bring it to common use by the average user already largely satisfied with banking services:

“Ultimately we are targeting customers used to legacy banking and payment solutions. They will not necessarily care about decentralization; instead, they will want software that “just works,” and that works all the time. It is ultimately this group of customers we must keep in mind while designing and implementing Dash Evolution.”

While the ambitious Dash roadmap is sure to attract interest from cryptocurrency enthusiasts and investors, the development team has been very modest in the amount of information disseminated to the general public. According Duffield, this is because of an “under-promise, over-deliver” philosophy, and an attempt to maintain a competitive edge:

“Because of the vast amount of foundational work and the high stakes involved, we have been careful about releasing too much information at the beginning of the project. We don’t want to give our competition an edge, nor do we want to make “promises” without knowing whether they are feasible.” 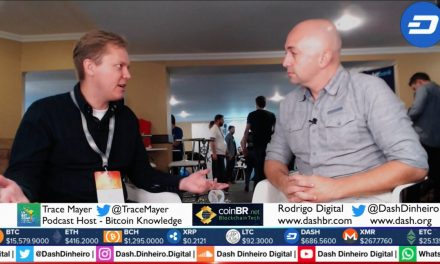