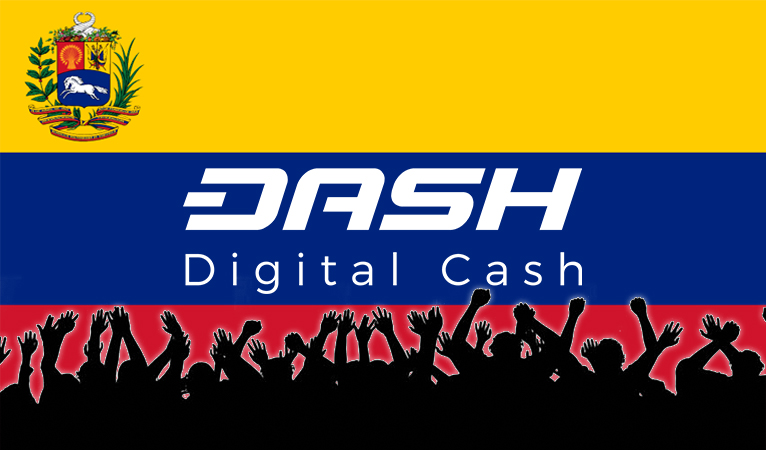 Venezuela is currently undergoing civil and economic turmoil, including a recent controversial election. Notably, the value of the bolivar has devalued to the point where World of Warcraft gold is worth more. Despite (or because of) this, there is a small but committed cryptocurrency scene in the country, including CryptoBuyer, an exchange that lets users buy Dash for bolivares.

Recently, the Dash Caracas outreach group started a proposal to fund a series of Dash conferences in Venezuela in order to increase awareness and adoption for digital currency. Dash Force News spoke with Eugenia Alcalá Sucre, founder of Dash Caracas, on the state of cryptocurrency in Venezuela.

Dash Force News: How did you get involved in cryptocurrency?

Eugenia Alcalá Sucre: Well, I have heard about cryptos a few years ago and did not pay attention. At the beginning of 2017 I stumbled into the subject once again and started investigating. Then I found The Daily Decrypt by Amanda and Pete, and started to watch all of their videos. That is when I learned about Dash and fell in love with it. A couple of months ago joined the Dash Forum and submitted the proposal. Short story, but the beginning of a great one, I hope.

The Western media portrays a chaotic situation in Venezuela, so some might be surprised to know there is a cryptocurrency scene at all. How many Venezuelans have access to the technology and funds necessary to participate in crypto?

EAS: Now that there are some Venezuela-based exchanges that accept the bolivar as a way to buying cryptos is getting much more easy for us to access them. Once you understand that any bolivar that you hold WILL devalue in a matter of days, or maybe hours, you know that the option of saving in cryptos is a very appealing one for Venezuelan people. Despite the poverty of our population, a large percentage have regular access to the internet, they have computers or smart phones.

Is that the primary reason Venezuelans get into cryptocurrency, as a store of value?

EAS: Yes, the other reason is the possibility of sending money from outside the country to family or friends who are in the country. Over 2 MM venezuelans have emigrated in the last 2 decades, and if they are doing well, they always want to help their people.

Also, more and more Venezuelans have learned to telecommute, and they offer their services in international marketplaces in order to earn a stronger currency. Many have Paypal, and surely would be interested in earning Dash, for example.

What are the legal barriers to acquiring Dash? Is it difficult to buy for cash or via an exchange?

EAS: In Venezuelan law there is nothing that forbids buying, selling or mining cryptos. Although it is kind of a taboo, because of the exchange control that forbids us to buying foreign fiat without a special permission issued by the government, that at this point is almost impossible to get. Then, there is the black market, and people have gotten into legal issues because of being involved with it.

There are three or four exchanges that accept bolivares for bitcoin, and only one that also sells Dash. It’s easy to use them via bank transfer, they do not accept cash nor credit card.

How high is awareness of cryptocurrency in the country? Is it something many even know is an alternative to fiat currency?

EAS: Crypto-awareness in Venezuela is surprisingly low, considering how much it could help us. That is one of the opportunities for Dash here. There also needs to be said that electricity here is really cheap, which can make mining a profitable activity for Venezuelans. But also kind of a taboo.

Is cryptocurrency being used at all to buy goods or services, for use as real money?

EAS: There are a few businesses that I have heard of that accept bitcoin. Not many.

What do you see as the biggest barrier to adoption?

EAS: Ignorance and fear (of scams and of the government). And I intend to fight ignorance. 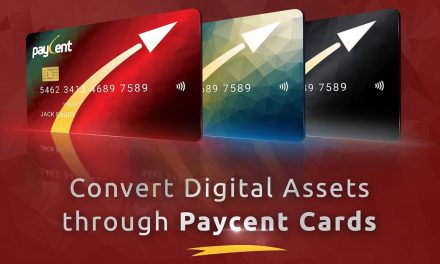