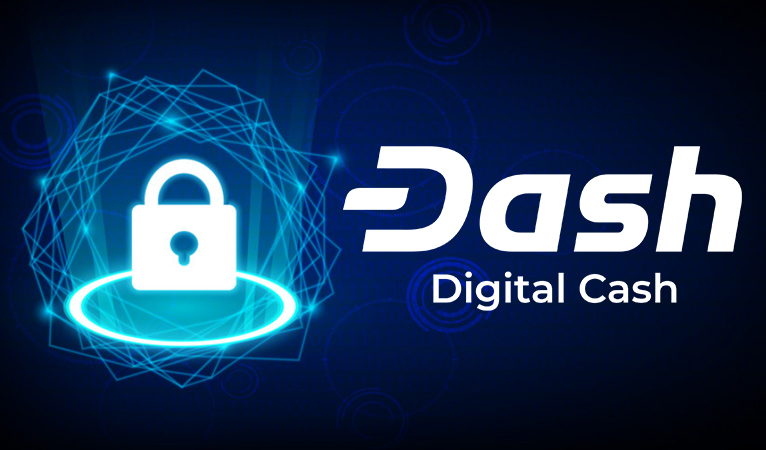 Dash is working on implementing a series of improvements to the PrivateSend anonymous transaction feature, including hints at future encryption-based solutions.

As part of the upcoming 12.4 update, expected for release over the coming weeks, a series of optimizations and fixes have been added to PrivateSend, Dash’s privacy feature which implements masternodes to mix the funds of many users so that the resulting transaction’s origin is hidden. According to Dash Core lead developer Udjinm6, the improvements should both improve the speed of the mixing process and its reliability in protecting user privacy:

“New changes should make mixing slightly faster due to multiple (4 by default) mixing sessions running in parallel now and make it harder to analyse mixing transactions thanks to more variance and more accuracy of the input selection algorithm.”

In addition to mixing speed improvements, the possible and minimum rounds of mixing have been doubled, from a default of two and a maximum of eight to a default of four and a maximum of 16. Udjinm6 believes this should keep Dash’s privacy offering at a solid consumer level, however he urged caution and additional supporting tools in cases where the highest level of anonymity is reqired:

“It should be okay to use PrivateSend for a general user who does not want to reveal the history of their wallet to every merchant/exchange/observer out there. If, however, you are in a situation when literally your life depends on it, you should probably consider using cryptography-based solutions with other security tools combined.”

Dash’s main focus as a payments system, specifically digital cash, necessitates the presence of tools to remove the link from transactions to their sender. However, specialized circumstances such as dark net usage which require that no part of a user’s financial activity to be accessible, are currently not a main focus of the project, particularly where addressing them would degrade the user experience.

Another major improvement in the upcoming update is the introduction of extra denominations in the PrivateSend mixing process, while removing those which are more rarely used. According to an issue opened in Github by developer Pasta, the current denomination setup can result in high fees for private transactions:

“Currently, PrivateSend has 4 denominations (estimated follows): 10 Dash, 1 Dash, 0.1 Dash, 0.01 Dash. At the current price range of ~$250 means that the lowest size is $2.50. That also means, that for a private send transaction the fee can be up to $2.50, and at Dash’s peak price the fee could be $15. Of course this high fee is due to the fact that a change address cannot be used without compromising privacy.”

As the Dash price remains significantly higher than in past years, the practical utility a 0.001 denomination has increased, and as such it is being added to the mixing process.

A key element of the 12.4 update is the introduction of deterministic masternode lists, a major structural overhaul which would allow wallets to obtain a list of masternodes without having to access the blockchain itself via the splitting of masternode keys into three parts. Among other use cases, this improvement would allow PrivateSend mixing to be conducted by clients without a full copy of the blockchain, setting the stage for trustless private transactions on mobile devices, according to Udjinm6:

“PrivateSend is still a highly interactive process, so it is hardly a reasonable thing to implement it on a mobile as it is now. What a deterministic masternode list gives you is an ability to construct a masternode list in a trustless, verifiable manner (which wasn’t possible before), which is the first step.”

Due to the manner in which communications with light clients and full nodes occur, entirely trustless privacy solutions on mobile devices have been elusive in cryptocurrency. Dash’s 12.4 update could make it one of the first cryptocurrencies with this achievement, although other projects have been attempting to make inroads here as well.

Could encryption-based privacy solutions be on the horizon for Dash?

Dash’s use of a trustless mixing-based privacy solution has remained a solid option over the last several years, maximizing the balance of user privacy and transaction experience, including network stability and reliability. While still believing that Dash’s current setup is the best for its purpose, Udjinm6 hinted at the future exploration of encryption-based privacy solutions for Dash:

“Most cryptographic privacy solutions rely on pretty novel crypto with no stable implementation and we’ve seen bugs being discovered in such solutions which could be used to inflate coin supply. That’s why we still prefer obfuscation based solutions for now, we think they are good enough in general. Having said this, we are looking into less interactive/more cryptography based solutions to improve user experience.”

A variety of cryptocurrencies, most famously Monero and Zcash, employ cryptography-based privacy solutions, however several privacy breaches and integration difficulties have occurred as a result of the relatively experimental nature of the technology. Additionally, law enforcement agents have hinted at their ability to break encrypted privacy solutions on the market today. As technology and research in the field continues to develop, however, encryption may become the most reliable and viable option for protecting consumer privacy in the future. 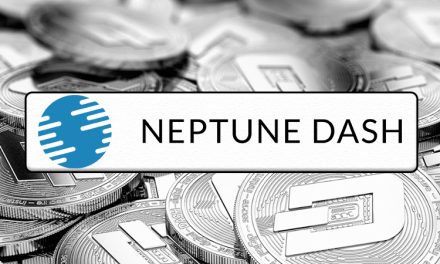