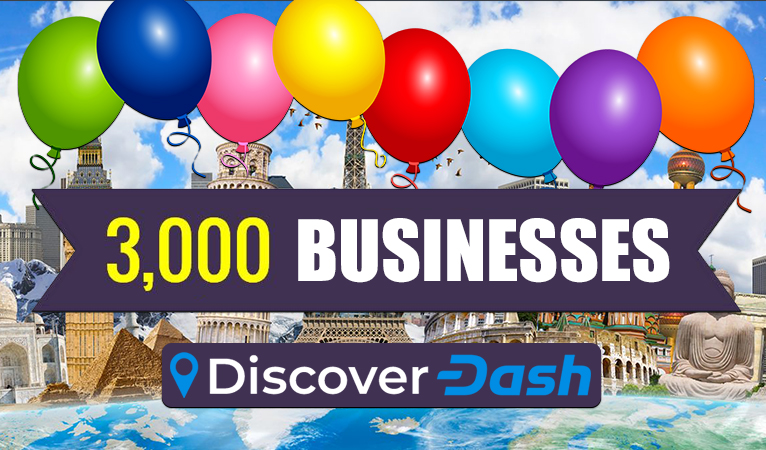 Over 3,000 businesses worldwide now accept Dash for payments, with nearly half of them located in Venezuela.

According to global Dash merchant directory DiscoverDash, over 3,000 businesses around the world now accept payment in Dash. This number has significantly risen recently as Dash has experienced an explosion in merchant adoption. This figure is up from 2,300 just 15 days ago, equaling nearly 50 new businesses added daily over that period.

Venezuela accounts for nearly half of Dash’s global merchant total

Venezuela has become the rising star in the Dash ecosystem. At time of writing, 1,375 merchants listed on DiscoverDash accept Dash in Venezuela. This accounts for over 45% of Dash’s known global merchant adoption, a percentage which increases monthly. This figure is up from 928 less than three weeks ago, meaning about 447 merchants onboarded over the course of 18 days, averaging nearly 25 new businesses per day in Venezuela alone.

Dash Caracas, the promotional group credited with generating the initial interest and traction for Dash, recently held its 11th monthly conference, marking over a year that Dash has had an active and concentrated, as well as funded, presence in the country. Recently, a major deal was reached with Kritpo Mobile, a discount mobile phone company, which come pre-loaded with Dash apps such as wallets and Bitrefill for buying gift cards and mobile top-ups, as well as a paper wallet with a small amount of Dash. Adoption has also grown rapidly in nearly Colombia, which experiences a lot of cross-border economic activity with Venezuela.

Dash’s adoption growth has surged, in contrast with the rest of cryptocurrency

Dash has experienced exponential growth in real-world adoption while the rest of the cryptocurrency world has stagnated in the bear market. Statistics from major cryptocurrency merchant processors have shown a sharp decline in Bitcoin and Bitcoin Cash transactions since the end of last year. This has coincided with the market decline as buzz and market activity has gone down. 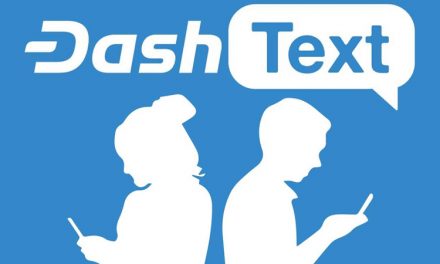