Dash Africa is one of the treasury-supported grassroots projects bringing awareness of Dash around the globe. Through the team’s support of the Dash Leopards soccer team, they are enabling a better life for a group of kids through sports, education and social activities. Though small, Dash Africa is one of a number of such grassroots efforts to take Dash to the next level through community outreach.

Much ink has been spilled, and many electrons inconvenienced, by pundits and traditional “thought leaders” on why digital currency is of little use. They point to the fact that credit and debit card usage is all that’s needed for convenience, that bank accounts are plentiful and easy to get and that cryptocurrency is too volatile. These so-called experts give a myriad reasons why virtual currency isn’t needed or even particularly useful, and to an extent they are correct. They are correct, but only with respect to the developed world.

But what of the billions of people in the developing world? The Venezuelan bolivar is virtually worthless, saddled with inflation rates in the thousands of percent range. Zimbabwe had such rampant hyperinflation that in 2009 they did away with their currency altogether, and Zimbabweans have been using multiple foreign currencies to transact. In Kenya, cell phone minutes are the nation’s de facto currency, as most Kenyans and many Tanzanians use a service called M-Pesa to transact by exchanging cellular minutes.

In all of these places and more, digital currency could be extremely useful. The things that hold back adoption in developed countries are not present in the developing world, and many would gladly take a volatile cryptocurrency that at least maintains a semblance of its value over time. Bitcoin isn’t suitable due to its slow transaction speeds and periodically high fees. However, Dash, with it’s payment-centric features such as InstantSend, could easily be used to send value from one person to another in only seconds.

Dash Africa isn’t just about advertising for Dash, though. Their primary goal is to improve the lives of Africans, and they are using Dash to do it. Through Dash Leopards, kids are taught teamwork and the importance of exercise, and the group also hosts social activities like live music. Coach Edgar teaches the kids various life skills and helps with schoolwork and tutoring. Coach Brenda teaches the kids about healthy food and nutrition, and makes them smoothies and provides healthy snacks.

Dash really has a chance to thrive in Africa due to the large numbers of unbanked and the familiarity with using mobile phones for handling money. Many of the continent’s currencies are weak and unhealthy, so holding money in Dash serves as a hedge against declining fiat values. The Kuva project, also funded by the Dash treasury, is working to convert Zimbabweans to the use of Dash as currency, rather than the many foreign fiat currencies that are currently used in the country. Dash has a key advantage there because it is digital cash: instantly transferrable and fungible, with low fees.

Dash has so far sponsored outreach programs in five African countries: Ghana, Nigeria, South Africa, Zimbabwe and Morocco. Dash Africa tracks the progress of the various projects and reports about them and tracks their progress. 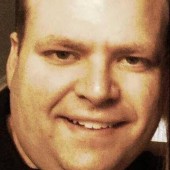 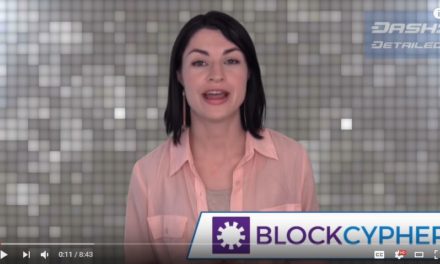