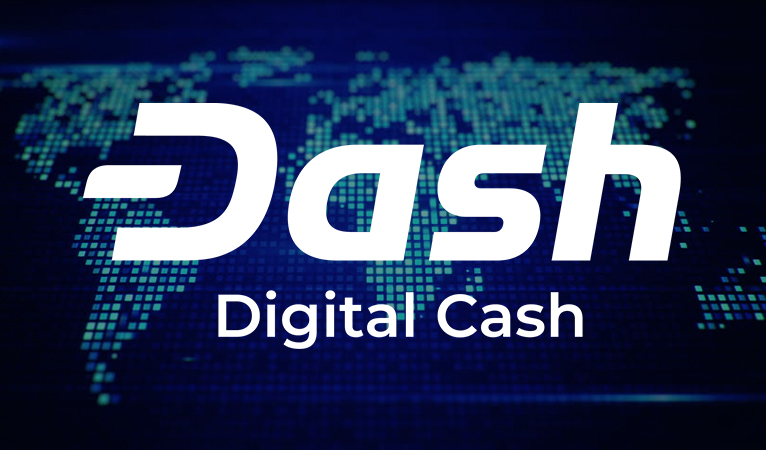 Dash Core Group (DCG) is continuing an effort that began in 2017 to improve the formal documentation of Dash and recently started an effort to offer quality translations of Dash Core Group’s products.

The recent announcement references how general computer and internet consumer questions used to be common, but have subsided as help documentation has gotten better. However, DCG recognizes that cryptocurrencies are much newer to the game and provoke new consumer questions with hard to find answers. This motivated the DCG to create a comprehensive encyclopedia of Dash knowledge for consumers.

“The Dash Documentation aims to provide an easy point of entry to get started with Dash, regardless of your existing level of knowledge. It is structured around common tasks, and a great deal of the content was written in direct response to questions frequently asked on Dash social networks and chat groups.”

The Dash Documentation is broken up into four main sections to help all segments of Dash users. ‘First Steps’ is entry level knowledge of terms, features, and how to buy Dash. ‘Users’ covers more intermediate knowledge of how to use various wallets, along with where to earn and spend Dash. ‘Merchants’ covers more information on how to use Dash at businesses and incorporate Dash’s various features. ‘Network’ covers information like mining, masternodes, proposals, voting, treasury system, as well as marketing material. These all aim at making Dash more understandable for consumers without making them crawl through the internet to find unverified answers.

The announcement continues to discuss the initiative of overhauling the Dash Documentation to make it more consumer friendly. First, the team revised all content to make it more readable, as well as restructured the content to focus on tasks rather than products. Secondly, the team migrated all information from the legacy Atlassian Confluence system to the Read the Docs platform.

“This align[s] with our own open source software philosophy, as well as the added ability to support versioning, simple and automated import and export of content and thoughtfully designed localization processes helped us make the decision to switch to this popular documentation system as a best practice”

The DCG also decided to focus localization and translation on the Transifex platform since it is also open source, integrates well with numerous development features, and is free to use by translators. They plan to translate the Dash website, Dash Documentation, Dash wallets (Core, iOS, Android), and marketing content (print/web graphics, presentations, video subtitles) into a number of major languages. The team has made significant progress on many of these projects and actually just announced that the Dash Documentation is now fully available in Spanish. The translation push was recently started in June 2018 and initially includes 21 major languages.

High quality and honest cryptocurrency information is still difficult to find because of the sector’s relatively young age, which makes its harder for new consumers to enter the market if they are not inherently tech savvy or extremely interested in learning more to enter the space. This is a barrier to large adoption, which is what Dash is attempting to solve.

Dash focuses on ease of understanding to increase adoption

Overall, Dash Core Group and the Dash community want to reduce Dash’s barriers to entry by making it very easy for new consumers to learn about Dash and how to use Dash, as well as teach current community members to keep everyone actively learning and improving Dash’s network. The Dash Documentation and its translation into other languages demonstrates Dash’s commitment to making Dash very consumer friendly all over the world.

Dash is no stranger to increasing consumer friendliness as many other aspects of Dash and groups are pursuing the same goal. Primarily, Dash Evolution wants to make the entire user interface and user experience of Dash consumer friendly. Then there are the numerous community outreach groups that organize events and appear at other events to explain the features of Dash and how it helps average consumers in their everyday lives. Plus there are groups like Dash Force News to keep the public and Dash community informed of Dash news. There is also Dash Watch to educate current Dash community members of the progress of Dash treasury funded projects. These and other groups continuously strive to make Dash very consumer friendly by providing easily digestible summaries of more complex topics, which makes it easier for consumer to further adopt Dash into their everyday lives. 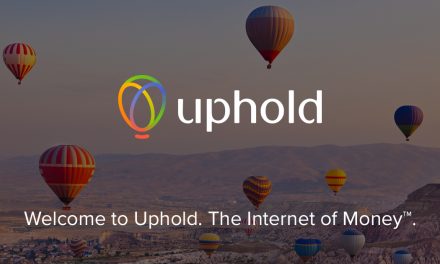