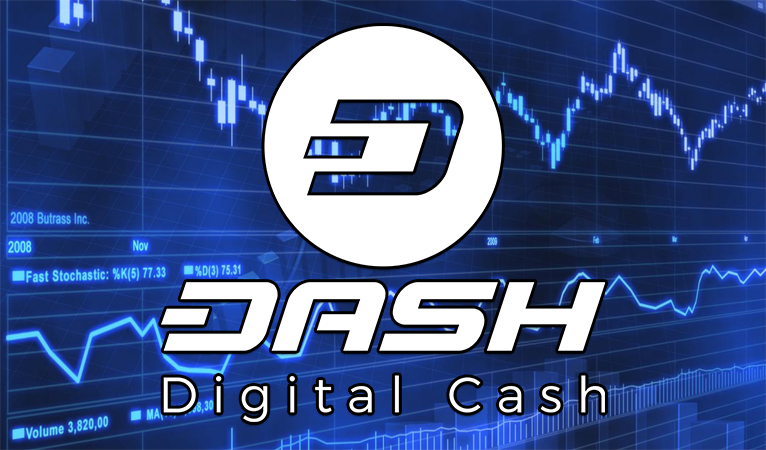 Dash has briefly crested a $6 billion market cap and will fund ecosystem projects worth nearly $4 million this month.

The last week has seen significant gains for Dash, rising from about $560 to the $630 range over the weekend. This Wednesday, however, the price took a significant increase, rising to an all-time high of $815 and a market cap of nearly $6.3 billion before correcting to the present range of the $730s. This has been on a 24-hour trading volume of nearly $367 million, nearly a third of it from Korean exchange Bithumb, with most of the other top sources being Bitcoin trading pairs.

For reference, one year ago today Bitcoin was valued at $736.

Included in the price increase is the potential for funding projects in Dash’s ecosystem. At present valuation, Dash’s treasury, accounting for 10% of the monthly block reward, approximates $4.8 million in value. At present with only a few hours until the voting deadline, 30 proposals are set to pass and become funded, with a total value of nearly $4 million. These include the continuation of funding projects such as the KuvaCash cash-for-crypto exchange and remittance service in Zimbabwe, the Dash Caracas conferences in Venezuela, and the Dash Aerosports aerobatic air racing promotion, as well as new projects such as the Dash Watch proposal accountability project, a Dash documentary, and the return of Amanda B. Johnson in a PR role.

Of note is the fact that none of the three major groups operating under the Dash decentralized autonomous organization (DAO), Dash Core, Dash Force, and Dash Labs, have put in a proposal to be funded this cycle, meaning that the entire budget is going to ancillary projects for the ecosystem.

The 12.2 update is locked in and InstantSend is re-enabled

In addition to market and ecosystem growth, Dash has recently received technical upgrades as well. An potential edge-case exploit was discovered last month with InstantSend, which could potentially grant an attacker with several masternodes and millions of dollars invested in Dash to employ a brute force attack to double spend a transaction. Despite the limited risk, the Core team disabled the InstantSend spork until a fix could be implemented into the next upgrade. The 12.2 update is now locked in, and InstantSend has been re-enabled.

Also included in the 12.2. update are a few important improvements to Dash. First and foremost is a block size doubling from 1mb to 2mb, increasing Dash’s current on-chain capacity to around 56 transactions per second (compared to Bitcoin’s 7). Also included in the update were improvements to PrivateSend mixing, rendering private transactions more fast and efficient, and a tenfold reduction in fees, which should reduce Dash’s fees to sub-cent levels. 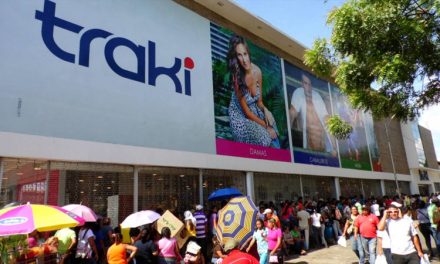