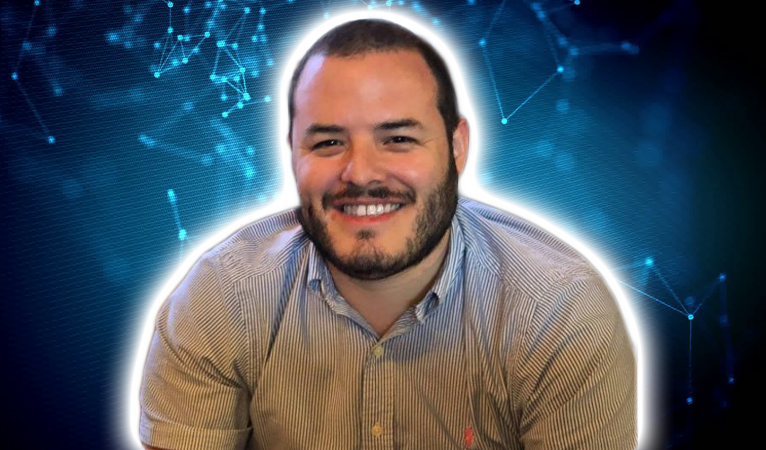 According to Jorge Farias, the CEO of cryptocurrency exchange Cryptobuyer, Dash has “outpaced Bitcoin” on the platform recently.

One of the major cryptocurrency exchanges servicing the Latin America region, Cryptobuyer runs a complete cryptocurrency platform and ecosystem including ATMs and merchant solutions. It’s CEO Jorge Farias recently appeared on the Dash News podcast where he demoed a new upcoming version of the platform, and outlined the history of Dash with his company, claiming that “Cryptobuyer was the first company in South America to embrace Dash, and people don’t remember that.”

According to Farias, Dash has seen a steady growth on the platform, particularly over the last few months as adoption initiatives have begun to have more noticeable effects. Recently, it even overtook Bitcoin’s transaction volume as the top currency on the Cryptobuyer platform:

“The trend over the last two months is that Dash was the currency that is the most used on our platform… Two months ago it outpaced Bitcoin.”

Dash was originally added to the platform during a period of network congestion with Bitcoin, which drew demand for an alternative, according to Farias:

“That’s the reason, because we went through that in that moment, we saw it as a valid option. The name says everything: digital cash. And for us it was the first currency we integrated after Bitcoin.”

Dash has historically maintained consistently low fees and has implemented instant transactions, providing a contrast to the service to be expected from congested networks in terms of speed and expense.

During the period when Bitcoin’s network congestion reached peak levels, Cryptobuyer made the very rare move of dropping Bitcoin from the platform, leaving only Dash and Litecoin supported. According to Farias, this was because the fee structure priced out their typical clients and caused hardship for low-income users:

“Obviously, for us it was very frustrating, because people actually were depending on the platform on a daily basis, and we had clients, old ladies of 60 years old, waiting for remittances using crypto to live another week. And eventually when this came, and you needed to pay around 20 dollars to make a transaction in Bitcoin, that’s crazy. It was very frustrating for all the team, and eventually we did an announcement and a press release, and said “We are dropping Bitcoin because it is not working for us.”

This issue with the Bitcoin network led Farias to investigate adding Dash:

“We started with a pilot because we saw in that moment that the transaction fees on the Bitcoin network were killing the people, because when you have a country where the minimum wage is around four or five dollars, how can you pay one or two dollars in fees? That’s crazy.”

Cryptobuyer has proven to be a valuable institution in the Dash ecosystem during its growth in usage and adoption in the Latin America region. The platform integrated into popular Venezuelan department store chain Traki, and ran parallel promotion in their Panama-based ATMs to encourage remittances. Cryptobuyer was also responsible for integrating Dash into the Samsung Experience store in Panama.

Latin America has shown a significant growth in Dash usage recently thanks to the combined efforts of various initiatives. Recently, 10,000 active official Dash wallets in Venezuela alone were reported by Dash Core Group.