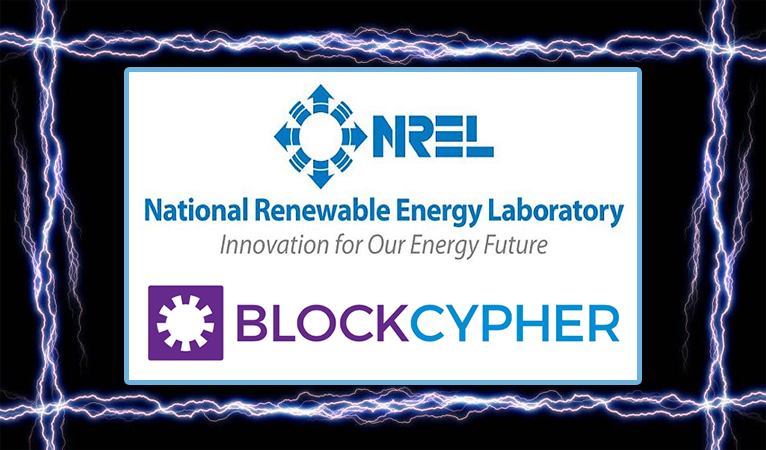 A new partnership between BlockCypher and the US Department of Energy’s National Renewable Energy Laboratory (NREL) would allow Dash to be used for peer-to-peer electricity exchanges.

As a result of the partnership between the leading blockchain web services provider and the laboratory, Dash will be the first in what will be a blockchain-agnostic energy-sharing platform to maximize the efficiency and minimize the costs of the US energy grid. Dash Core’s CEO Ryan Taylor believes Dash is perfect for this because of its low transaction costs and long-term scaling plan to mass volumes:

“By enabling smart meters with the ability to exchange digital currency for electricity, we can make the grid more efficient and stable by enabling the monetization of stored energy and energy production at the endpoints of the grid. It can also help avoid costly infrastructure upgrades if our grids can operate more efficiently. Dash is uniquely fit to facilitate these payments, because it is designed to scale to massively large transactions while maintaining very low transaction costs.”

According to Dylan Cutler, Senior Engineer and Principal Investigator for the blockchain energy grid project at NREL, blockchain technology presents a unique opportunity to efficiently scale a platform for maximum efficiency of the electric grid, and plans on testing this via a project leveraging peer-to-peer Dash payments between two initial test homes:

“NREL has been working with utilities, regulators, and other government agencies to leverage DER to enable a more cost effective, environmentally friendly, and efficient electric grid. Blockchain technology presents a transformative and highly scalable platform for enabling distributed energy markets, which could enable DER to interact more effectively with the larger grid. These interactions include more efficient demand response, capacity reserves, power quality support. NREL and BlockCypher will show how peer to peer payments can be facilitated and settled on the Dash network between two test homes in NREL’s Energy Systems Integration Facility (ESIF). The project will ideally then be scaled to include utility interaction and multiple homes on a feeder.”

BlockCypher Head of Growth Karen Hsu believes that this project could not only create a much more efficient energy system in an increasingly electricity-based world, but could be used to address regional energy crises:

“The technology developed in this project enables people to exchange renewable energy, peer to peer. This would be important in a natural disaster or when the grid goes down for extended periods, just like we’ve seen last year across the U.S. This technology is also important as energy consumption continues to grow with more people using electric vehicles and battery powered devices. Peer to peer energy exchange could improve the match of generation and demand, reducing under voltage or brownouts during peak energy usage.”

According to Hsu, this will soon enable users to easily pay for electricity usage online with cryptocurrencies, starting with Dash:

“NREL is the only federal laboratory dedicated to research, development, commercialization, and deployment of renewable energy and energy efficiency technologies. We are excited to be working with them on a blockchain agnostic, distributed energy system, where people can immediately share energy (solar, hydro, or wind), charge their hybrid motor vehicles at distributed power stations in homes and businesses, and pay for their energy usage at lower costs online. 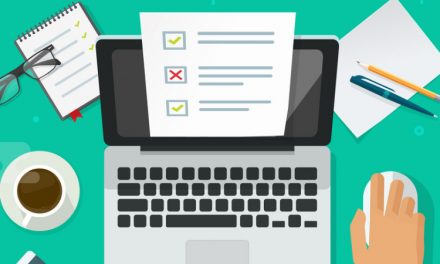 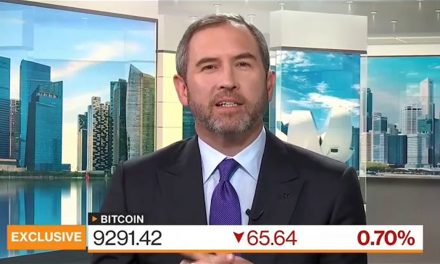 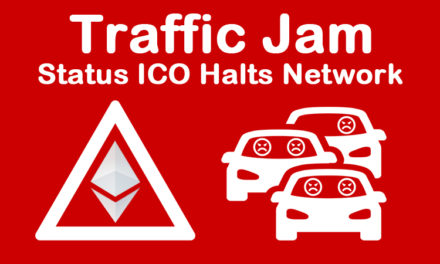