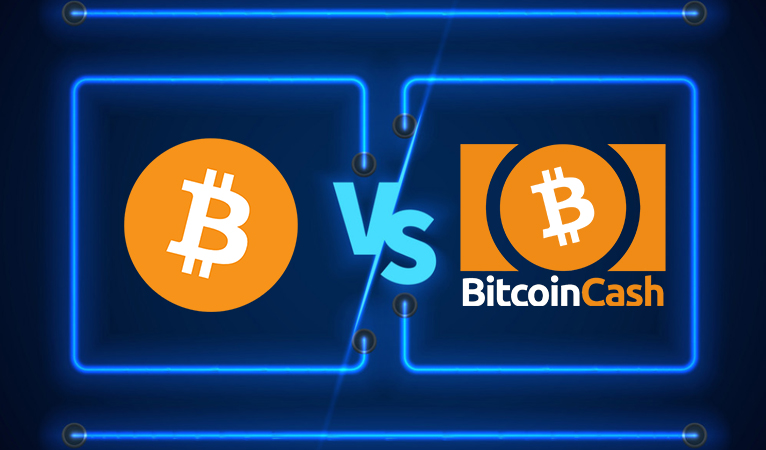 Recently, debates about increasing privacy of cryptocurrencies have been occurring on the Bitcoin and BTC subreddits.

Bitcoin redditors are debating about the necessary privacy strengths needed and the potential methods to accomplish those goals. On the Bitcoin subreddit, some talked about updating the code to add additional security features, some mentioned mixing features, while others advocated for the Lightning Network’s ability to increase privacy. They also pondered how governments around the world would react to various privacy initiatives and how it would affect adoption rates.

On the BTC subreddit, which is mostly populated with Bitcoin Cash proponents, redditors talked about potential new privacy sweep protocols and the CashShuffle protocol to improve privacy. Bitcoin Cash users also discussed how increasing privacy features would affect adoption rates and government attention. Many topics had a long and hefty debate with valid points being made on all sides, but no single overarching privacy consensus seems to be predominant.

Difficulty to arrive at a consensus

Debate and competition of ideas is necessary to arrive at a solution and product that is best for consumers, but eventually, decisions have to be made. The Bitcoin community has struggled to make decisive decisions with their scaling issues. The infamous New York Agreement caused significant debates about potential scaling solutions, and as the name implies, an agreement to scale Bitcoin was initially reached. However, the deal fell apart at the last minute and caused the cryptocurrency to split into Bitcoin and Bitcoin Cash and fostered significant animosity between the two communities.

Now each community is beginning to debate within themselves about how best to implement privacy solutions. While no specific agreement has been made so far, the recent discussions in the reddit communities indicate that significant debates about privacy are beginning to form. Privacy is a key tenet to many involved in the cryptocurrency community, just as blocksize is, due to the fear of centralization and censorship. The past debates and controversies around blocksize increases makes one wonder how the issue of privacy will play out. As the famous quote attributed to Mark Twain goes, “History doesn’t repeat itself, but it does rhyme”.

The unstructured debates arise from an inability to arrive at a consensus and implement solutions, which can partially be attributed to community and business structural issues rather than technical issues. Both Bitcoin and Bitcoin Cash rely on volunteers and third party funding, which have proven to be fickle, at best. Due to this, there is a lack of professionally incentivized stakeholders to take direct responsibility for organized development of ideas and protocols along an achievable path with clear benchmarks for the intended goal of improving the blockchain for all users. Instead, a plethora of ideas are proposed with various ideas developed further for numerous personal reasons and beliefs, which leaves projects disoriented and not serving all consumers. The latter is pure decentralization with a limited number of goals accomplished, while the former is still a version of decentralization with key stakeholders to guide individuals to numerous accomplished goals.

Dash has leveraged its structure to implement privacy improvements

Using a decentralized governance and treasury system, Dash has been able to implement a coordinated development team and community while still remaining decentralized. This system has allowed the Dash Core Group to be professionally paid to set and achieve development goals without sacrificing the ability for the Dash community to criticize their work and propose better solutions if necessary. This decentralized and incentivized structure has allowed Dash to initially create greater privacy features four years ago and continuously maintain and improve privacy for Dash users. It has been so successful, that other cryptocurrencies are already looking to copy Dash.

Through PrivateSend, Dash gives users the option to achieve greater privacy by mixing Dash. However, since it is an option that requires a slightly larger fee and confirmation time, the laws of economics take over to make resources allocate properly. This ensures that Dash users seeking greater privacy do not put excessive strain on the network to disrupt other regular Dash users. In addition, PrivateSend gives users a better statistical degree of privacy, but still keeps all transactions visible on the public blockchain, which gives Dash a reliable and valid counterargument to government critiques that fall on other privacy coins. Overall, Dash has demonstrated an ability to deliver greater privacy to consumers in an efficient development consensus due to its incentivized structure. 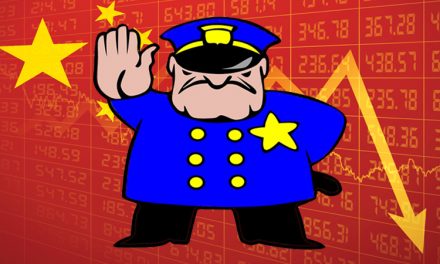 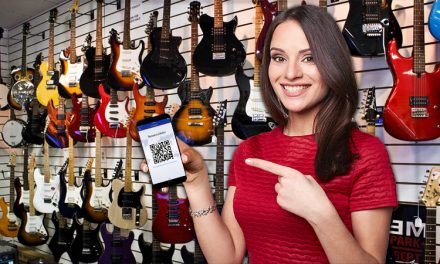